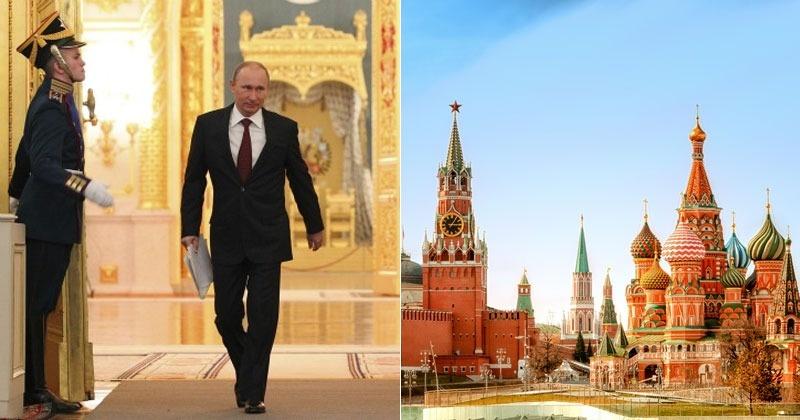 The Kremlin denied a British media report that Russia was ready to use nuclear weapons in its conflict with Ukraine.

The Times newspaper reported on Monday that Russia was planning a nuclear test near the Ukrainian border. NATO had warned its members about a possible Russian nuclear test, according to the London newspaper.

The newspaper also claimed that a train from Russia’s Defense Ministry’s nuclear branch was on its way to Ukraine.

Commenting on the Times article, Kremlin spokesman Dmitry Peskov said on Tuesday that Russia did not want to participate in Western drills in what he called “nuclear rhetoric”. “The Western media, Western politicians, and heads of state are currently doing a lot of nuclear rhetoric exercises,” Peskov said. “We don’t want to participate in this.” Meanwhile, on Sunday, the Italian newspaper La Repubblica reported that NATO had sent its members a report on the alleged movements.

British Foreign Secretary James Cleverly has announced that Britain will react to Russia’s use of “tactical” nuclear weapons.

Since the start of the conflict between the two countries in February, the United States and its European allies have imposed a series of sanctions on Russia and sent numerous batches of advanced weapons to Ukraine.

Vladimir Putin had a telephone conversation with President of the European Council Charles Michel https://t.co/rQBJSZRNPy