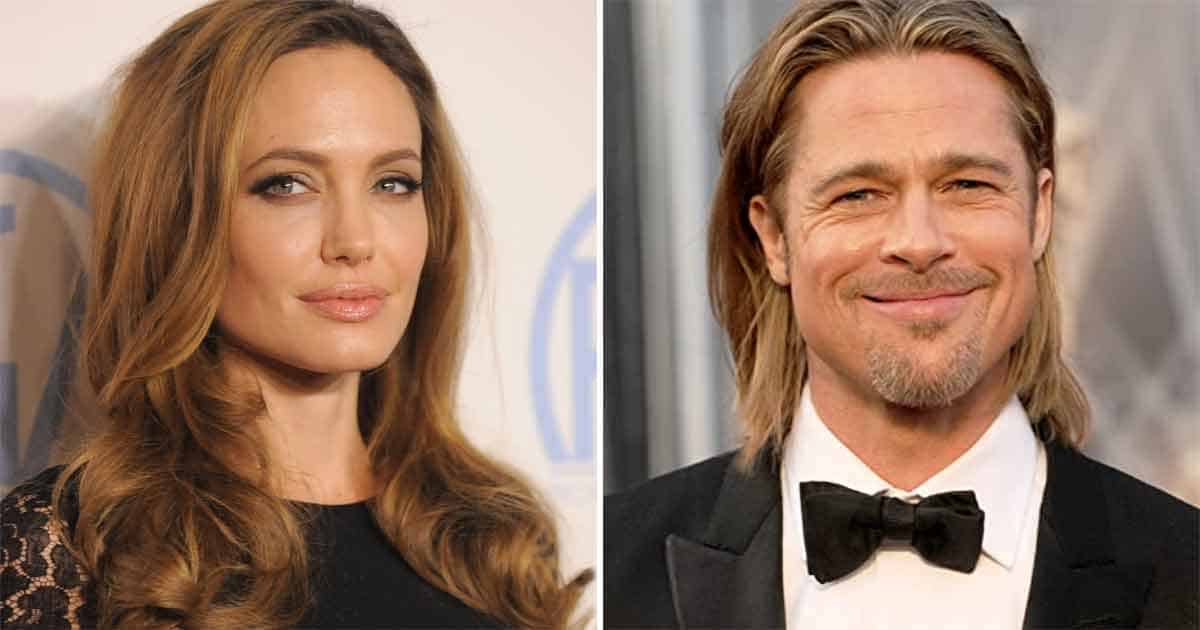 Angelina Jolie backed up her 2016 claims of an altercation with her ex-husband in a court filing on Tuesday in Los Angeles.

The new filing reads, “When one of the children verbally defended Jolie, Pitt lunged at his own child and Jolie grabbed him from behind to stop him. To get Jolie off his back, Pitt threw himself backward into the airplane’s seats, injuring Jolie’s back and elbow. The children rushed in and all bravely tried to protect each other. Before it was over, Pitt choked one of the children and struck another in the face. Some of the children pleaded with Pitt to stop. They were all frightened.”

In between the flight, Pitt “periodically emerged from the back of the plane to yell and swear at them” and “at one point, he poured beer on Jolie; at another, he poured beer and red wine on the children.”

Jolie “has gone to great lengths to try to shield their children from reliving the pain Pitt inflicted on the family that day,” the filing reads, “but when Pitt filed this lawsuit seeking to reassert control over Jolie’s financial life and compel her to rejoin her ex-husband as a frozen-out business partner, Pitt forced Jolie to publicly defend herself on these issues for the first time.”
“It’s incredibly sad that she continues to rehash, revise and reimagine her description of an event that happened 6 years ago, adding in completely untrue information to try to get additional attention for herself at the expense of their family,” a source close to Pitt tells PEOPLE.

“She had the opportunity to share information with law enforcement who made the decision not to press charges. She had the chance to share this during the lengthy custody trial, which resulted in the judge granting 50-50 custody to Pitt. She has resorted to trying to keep rehashing the same thing. Going back to the same thing month after month with new and still false information for purposes that only she can understand.”