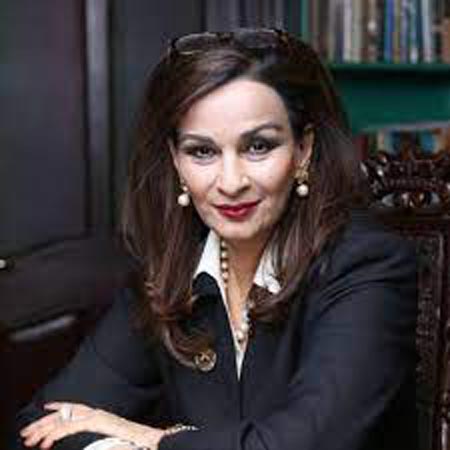 Federal Minister for Climate Change Senator Sherry Rehman on Thursday announced that the Parliament have approved the country’s largest Living Indus initiative that aimed at protecting the cradle of civilizations which was under serious threat due to environmental degradation and anthropogenic activities.

Addressing a media briefing flanked by Secretary Ministry of Climate Change Asif Hyder Shah, the Minister unveiled the salient features of the project that has been conceived after thorough consultations with the academia, experts, stakeholders and provincial governments. Senator Sherry Rehman said River Indus was the mother of the nation as it fed the entire agriculture and humanity living around it from the north to the south. “We will have to ensure development in harmony with nature not against the nature.” The United Nations, she said had assisted the Ministry of Climate Change to develop a detailed report on River Indus to devise a well thought strategy to initiate its conservation and restoration as a living river. The Minister underlined that the nature, topography and biodiversity of Indus River changes with every area it passes by. “The marine species is under threat whereas the most at risk are the humans living across the mighty river. The River Indus has exploded due to massive floods in 2010 and in recent torrential rains. We will have to find ways to revive natural routes of Indus River.”

While elaborating the Living Indus Initiative, the minister informed that 25 initial interventions that were the priority areas would be focussed. Moreover, access of adaptation would be the centre of our defence strategy and climate change mitigation planning. “As we have ensure climate resilient development and growth the access of adaptation will be our main focus.” She added that the Ministry would also lead interventions on loss and damage, and climate financing at the global foras. The Minister expressed her pride to launch Living Indus Initiative. The Minister while elaborating the key 25 interventions said that the project would operate in the length and breadth of the country whereas private sector would be required to chip in the finances as there was lack of resources. “Our all funds have been diverted to humanitarian funds to rehabilitate flood victims. Climate adaptation and resilience funds have also been moved in this effort.” The Ministry, she said would sought financing after humanitarian phase ends in the country.