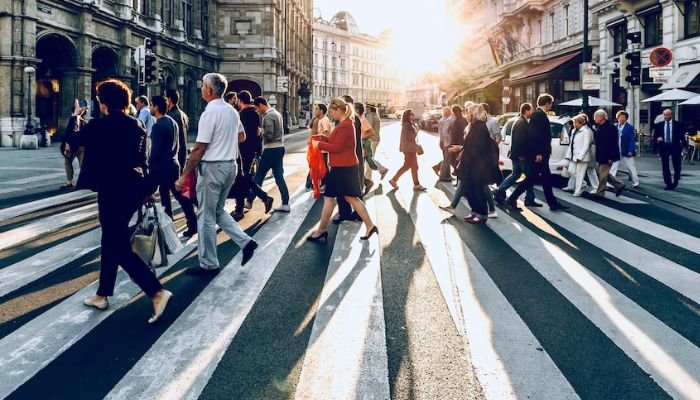 According to a new research study, the pandemic might have changed people’s personalities forever. While it has not even been three full years since the pandemic hit the world, researchers from the Florida State University College of Medicine believe that the changesin personality have been as massive as changes that occur in a decade.

Other studies found no relationship between catastrophes like earthquakes and floods and people’s personalities. However, the team thinks that COVID-19 might have changed how humans think and behave entirely.

The study published in the journal PLoS ONE conducted assessments on 7,109 people who had been part of the Understanding America Study online.

The pre-pandemic personality traits were compared to the early pandemic and the later period (2021 and 2022). The participants were almost equally divided gender-wise (41.2% males) and the age range was 18-109.