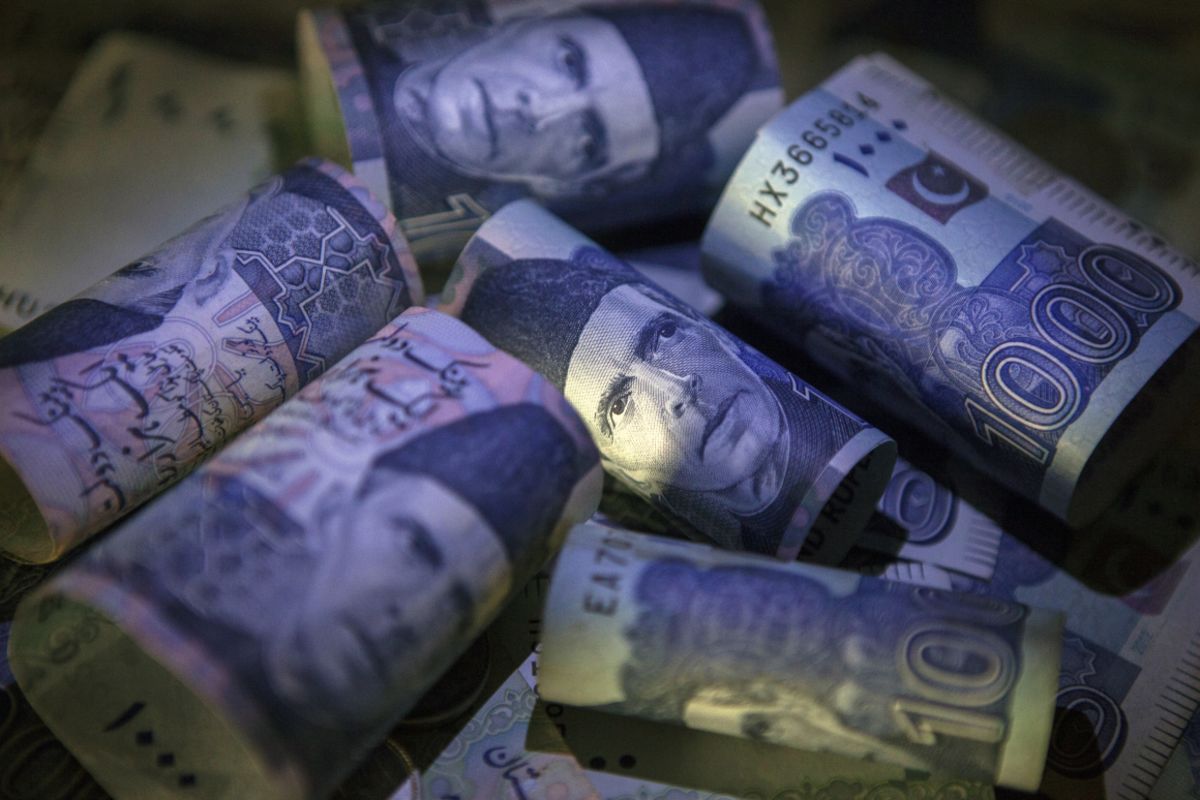 Rupee continues strengthening against the dollar for 5th consecutive session.

The upward trend of the Pakistani rupee still continues against the US dollar as the local unit edges up by Rs1.12 in interbank trading on Thursday.

As per the figures released by the money dealers, the dollar traded at Rs231 down by Rs1.12 in the interbank by 9:45am.

The local unit closed at 232.12 per dollar on Wednesday, according to the State Bank of Pakistan (SBP) after it increased its value by 7.53 in the ongoing week.

Finance Minister Ishaq Dar warned that no one would be allowed to play tricks with the local currency.

According to the Forex Association of Pakistan (FAP), the buying and selling rates of Dollars in the open market were recorded at Rs 230 and Rs 233 respectively on Wednesday. Whereas, the price of Euro decreased by Rs 3.96 and closed at Rs 221.69 against the last day’s closing of Rs 225.65.

The exchange rates of Emirates Dirham and Saudi Riyal decreased by 49 and 52 paisas to close at Rs 63.19 and Rs 61.67 respectively.