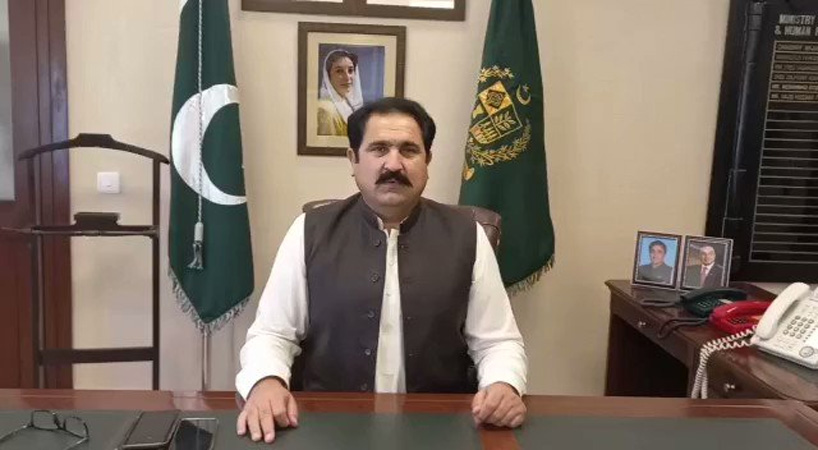 Federal Minister for Overseas Pakistanis and Human Resource Development Sajid Hussain Turi said that over 3.6 million workers had lost their jobs due to the recent floods, increasing the ratio of unemployment across the country. Speaking at a press conference here on Tuesday, the minister appealed to the international community for the restoration of jobs and businesses for the workers and small businessmen in the flood affected areas to prevent unemployment. Turi said that over 30 million people were severely affected by the floods across the country; more than 1,500 people died and over one million houses were damaged, he added. He further said that the International Labor Organization (ILO), and the Ministry of Overseas Pakistanis and Human Resource Development would take measures to help the unemployed workers. The ministry and the ILO agreed to prepare a plan to provide immediate employment to the workers. Turi said, “Thousands of industrial and daily wage laborers have become unemployed due to floods. Our priority is to end unemployment of workers in collaboration with international organisations. “The ministry is well aware of all kinds of problems being faced by workers and is trying hard to solve them,” he said. The minister expressed his commitment to cooperate with the ILO and other international organisations for the speedy rehabilitation of the victims.