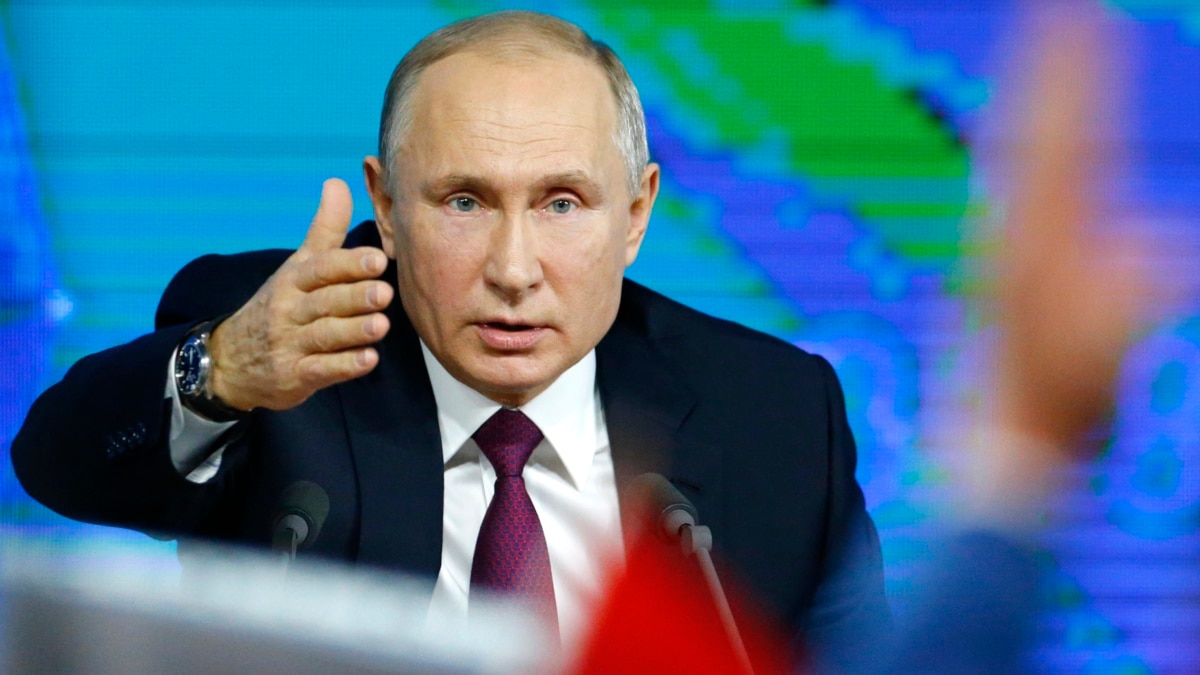 An ally of President Vladimir Putin issued a stark new nuclear warning to Ukraine and the West on Tuesday as referendums billed by Russia as a prelude to it annexing four Ukrainian regions entered their fifth and final day.

The Kremlin, which has blamed technical problems for earlier cuts in Russian gas supplies to Europe, said it could not rule out sabotage, but did not say by whom and called for an investigation.

Russia’s confrontation with the West has driven up global inflation and sharpened energy and food crises in many countries since its February 24 invasion of Ukraine, which was met by tough Western sanctions and Russian retaliatory measures.

Tuesday’s nuclear warning by Dmitry Medvedev, deputy chairman of Russia’s Security Council, is one of several issued by Putin and his associates in recent weeks.

Analysts say they are designed to deter Ukraine and the West by hinting at a readiness to use tactical nuclear weapons to defend newly annexed territory, where Russian forces have faced strong Ukrainian counteroffensives in recent weeks.

Medvedev’s warning differed from earlier ones in that he predicted for the first time that the Nato military alliance would not risk nuclear war and directly enter Ukraine war even if Moscow struck Ukraine with nuclear weapons.

“I believe that Nato would not directly interfere in the conflict even in this scenario”, Medvedev said in a post on Telegram. “The demagogues across the ocean and in Europe are not going to die in a nuclear apocalypse”.
Voting on whether to join Russia in four Ukrainian regions partly controlled by Moscow – Kherson, Luhansk, Donetsk and Zaporizhzhia – entered its fifth and final day. The West has said it will not recognise the outcome of what it regards as illegal sham referendums.

Russian government officials have repeatedly warned they might use nuclear weapons to defend the new territory if Kyiv’s forces, who are already in control of some of it, try to take what Moscow says it will soon regard as its sovereign territory.

Nato and the United States have not detailed publicly how they would respond to a Russian nuclear attack on Ukraine, but Jake Sullivan, White House national security adviser, told CBS on Sunday that Washington had spelled out to Moscow what he described as “catastrophic consequences” for Russia.
Ukrainian presidential adviser Mykhailo Podolyak said in an interview with Swiss newspaper Blick that Ukraine was preparing for the possibility of a Russian nuclear strike, but said the onus was on nuclear-armed states to deter Russia.

“ … Where exactly should we evacuate people in the event of a Russian nuclear strike against Ukraine?” he asked. “That is why the use of nuclear weapons is a question of global security – this is no longer just about Ukraine.”

Podolyak said in the same interview that Ukrainians who had helped Russia organise the annexation referendums would face treason charges and at least five years in jail.

“We have lists of names of people who have been involved in some way,” he said, adding that Ukrainians who were forced to vote would not be punished. Ukrainians officials have reported ballot boxes being taken door-to-door and residents being coerced into voting in front of Russian troops.

None of the provinces are fully under Moscow’s control and fighting has been under way along the entire front line, with Ukrainian forces reporting more advances since they routed Russian troops in a fifth province, Kharkiv, earlier this month.

The British Ministry of Defence said on Tuesday that Putin was likely to announce the accession of the occupied regions to the Russian Federation during an address to parliament on September 30. Read more...