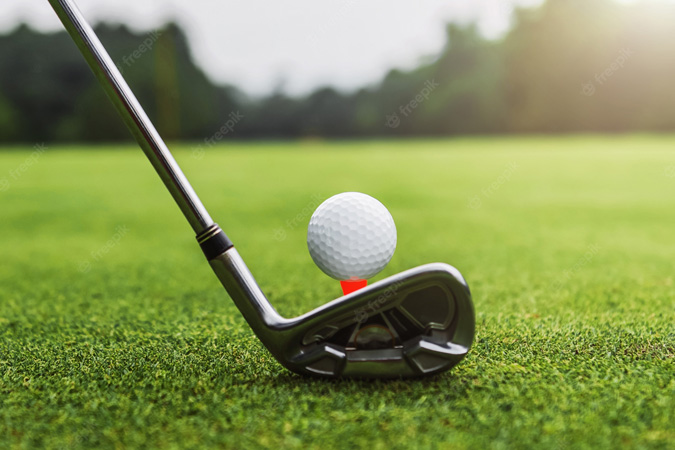 LAHORE: Daniyal Lashari won the 3rd President DHA Golf Cup Championship at the sublime par 72 Defence Raya Golf and Country Club Golf Course here on Sunday. 17 years old Abdullah Aqib a student of Beaconhouse School System, was second. Daniyal played a gross 76 in the first round and a splendid 73 on the final day, the aggregate adding up to 149. Abdullah also had similar scores on both the competition days along with a comparable overall aggregate score of 149, yet the title was awarded to Daniyal as he had a better score on the back nine in the final round. No doubt both these contenders fought it out exceptionally well and illuminated the championship with thrilling display of golf involving excellence in hitting, amazing fairway shots and imaginative putting on the greens. As for the other high achievers, Usman Akram Sahi won the runner-up gross prize with two rounds scores of gross 77 in the first round and an admirable 73 in the final round His championship score was 150 and he lost to the ultimate winner by a margin of one stroke. Third gross was secured by Omer Khawaja, his score being 154.