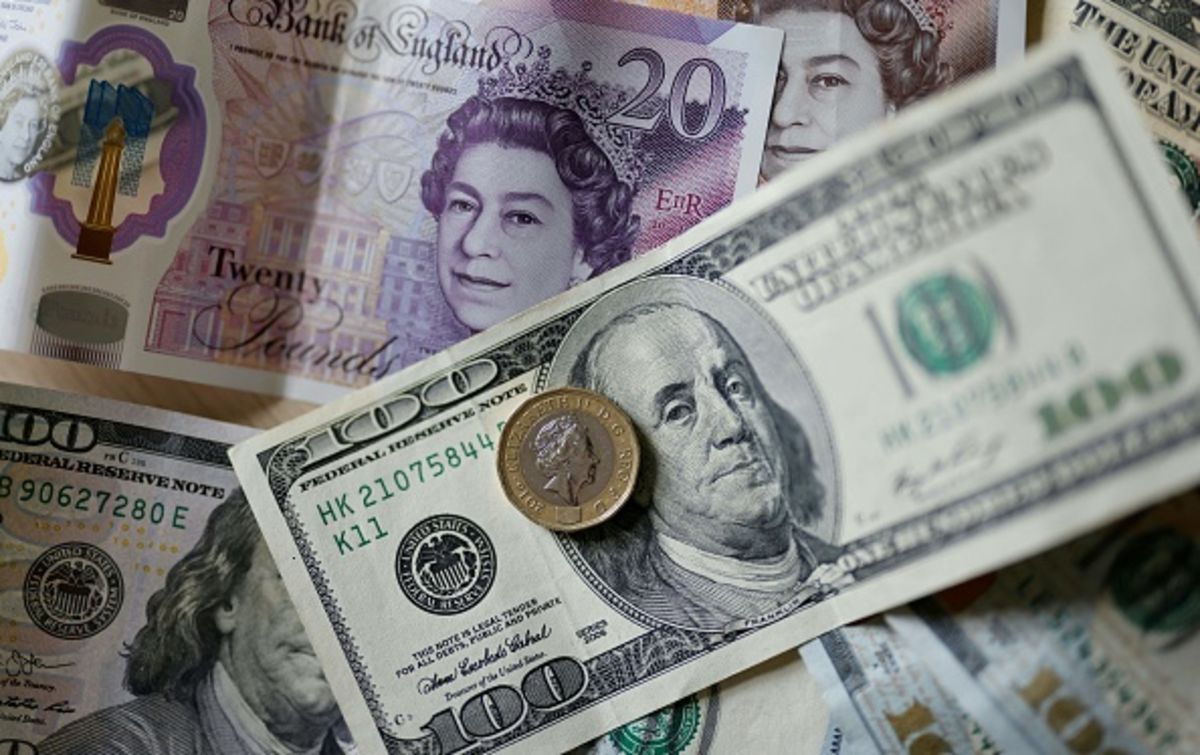 TOKYO: Sterling tumbled to a record trough on Monday as traders scampered for the exits on speculation the new government’s economic plan will stretch Britain’s finances to the limit.

The British pound’s searing drop helped the safe-haven US dollar to a new two-decade peak against a basket of major peers.

It dropped 3.6% on Friday, when new finance minister Kwasi Kwarteng unveiled historic tax cuts funded by the biggest increase in borrowing since 1972.

“Sterling is getting absolutely hammered,” said Chris Weston, head of research at Pepperstone.

“Investors are searching out a response from the Bank of England. They’re saying this is not sustainable.”

The euro also touched a fresh 20-year trough to the dollar on simmering recession fears, as the energy crisis extends toward winter amid an escalation in the Ukraine war. A weekend election in Italy was also set to propel a right-wing alliance to a clear majority in parliament. read more

The dollar built on its recovery against the yen following the shock of last week’s currency intervention by Japanese authorities, as investors returned their focus to the contrast between a hawkish Federal Reserve and the Bank of Japan’s insistence on sticking to massive stimulus.

“The poor situation in the UK exacerbates support for the USD, (which) can track higher again this week,” Joseph Capurso, head of international economics at Commonwealth Bank of Australia, wrote in a report.

“If a sense of crisis about the world economy were to emerge, the USD could jump significantly.”

On Monday, Japanese Finance Minister Shunichi Suzuki repeated that authorities stood ready to respond to speculative moves in the currency.

Fellow commodity currency the Canadian dollar reached a fresh trough at C$1.3625 per greenback, its weakest since July 2020.

The People’s Bank of China said on Monday it will reinstate foreign exchange risk reserves for some forwards contracts, a move that would make betting against the yuan more expensive in order to slow the pace of recent depreciation.