Rupee gains value in interbank ahead of Ishaq Dar’s return 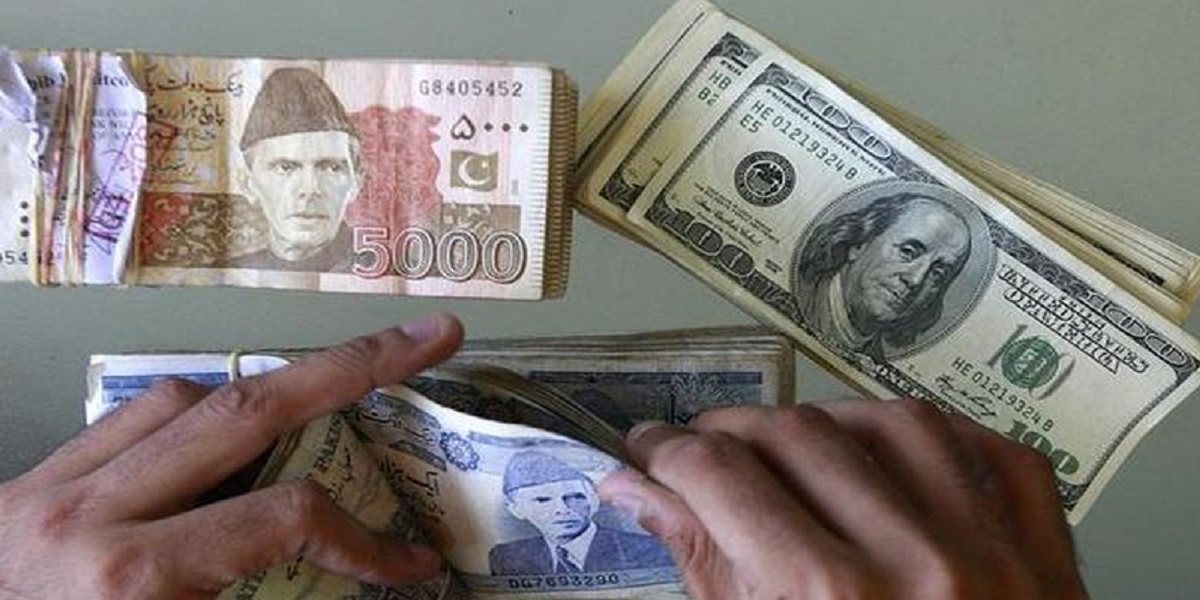 Rupee gains value in interbank ahead of Ishaq Dar’s return

As the local unit suffered consecutive losses during several previous sessions, the Pakistani rupee gained ground against the US dollar as trading for the week began on Monday.

The rupee appreciated versus the dollar by 2.63 to reach 237.02 during intraday trade in the interbank market.

The last closing of the dollar on Friday was Rs239.65.

However, Prime Minister Shehbaz Sharif nominated Ishaq Dar as the new Finance Minister as Miftah Ismail resigned from his post in London on Sunday.

US and European stocks tumbled, the dollar scaled a 22-year high and bonds sold off again as fears grew that a central bank prescription of raising interest rates to tame inflation will drag major economies into recession.

The Dow (.DJI) narrowly missed confirming a bear market as a deepening downturn in business activity across the euro zone, and US business activity contracting for a third straight month in September, left Wall Street wallowing in a sea of red.

The euro plummeted to a 20-year low and sterling to a 37-year low, while the dollar soared after the Federal Reserve this week signaled rates would be higher for longer.

George Goncalves, head of US macro strategy at MUFG, said the Fed wanted financial conditions to tighten and high-interest rates were the mechanism to deliver market investors had not seen for a long time.

“It’s something we’re not used to, that’s why it’s more surprising for most,” he said. “It’s going to be a long staring contest between the Fed and the markets, and in the middle is the economy which is not responding yet to this tightening.”