Rupee slightly strengthens against US Dollar 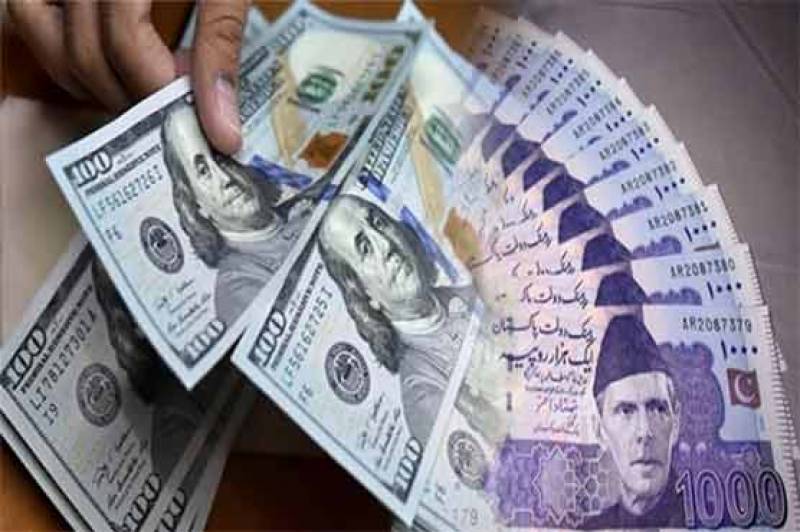 The US dollar came down against the Pakistani rupee on Friday, and the price of the US dollar decreased by 45 paisas.

According to forex dealers, the rupee trades at Rs214.70 in the interbank as the banks are selling the greenback at Rs215.20.

In the open market, the US dollar is being sold between Rs215 and Rs217.

Since there are still about ten days until the IMF board meeting, which will be held at the end of the month to make decisions about reviving Pakistan’s loan programme, the rupee lost some steam yesterday.

As sources in the Ministry of Finance had stated that all barriers to the loan revitalization deal between Pakistan and the IMF have been removed.

The Pakistani rupee is anticipated to perform significantly better in the coming days, the source said.

The Pakistani government issued a letter of acceptance to the IMF on Monday, according to the Ministry of Finance.

The IMF will now analyse the information presented by Pakistan at its board meeting and issue the $1 billion tranche, according to the finance ministry.

The Federal Minister for Finance and Acting Governor of the State Bank of Pakistan (SBP) will sign the final version following the IMF board’s review.

According to TV channel sources, the IMF Executive Board meeting will likely take place on August 29, 2022.

“After months of economic and political uncertainties, [I am] happy to see Pakistan rupee and the stock market being top performers so far in August beating all other countries based on Bloomberg data.

The rupee is up 11 percent, while the KSE-100 Shares Index is up 22 percent in dollar terms,” said Mohammed Sohail, CEO at Topline Securities, on his official Twitter handle.

Pakistan’s rupee is one of the 14 world currencies that have posted gains versus the greenback together with Madagascar’s ariary, Israel’s shekel, Ugandan shilling, and Colombian peso.