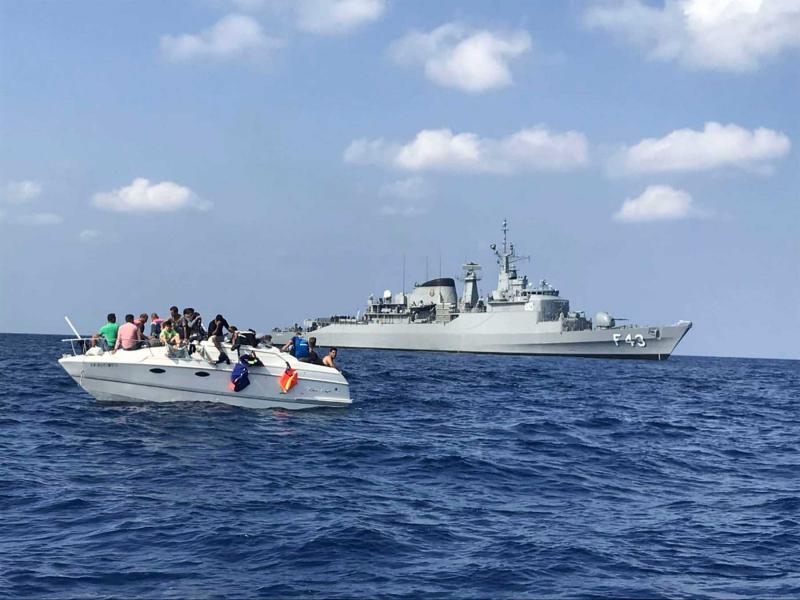 Beirut: At least 61 migrants drowned when a boat they boarded in Lebanon sank off Syria’s coast, a Lebanese minister said Friday, the deadliest such shipwreck from Lebanon in recent years.

Lebanon, which since 2019 has been mired in a financial crisis branded by the World Bank as one of the worst in modern times, has become a launchpad for illegal migration, with its own citizens joining Syrian and Palestinian refugees clamouring to leave the country.

Caretaker transport minister Ali Hamie said more than 100 people, mostly Lebanese and Syrians, were on board the small boat that sank Thursday in the Mediterranean Sea off the Syrian city of Tartus. Syrian authorities had said around 150 passengers were on board.