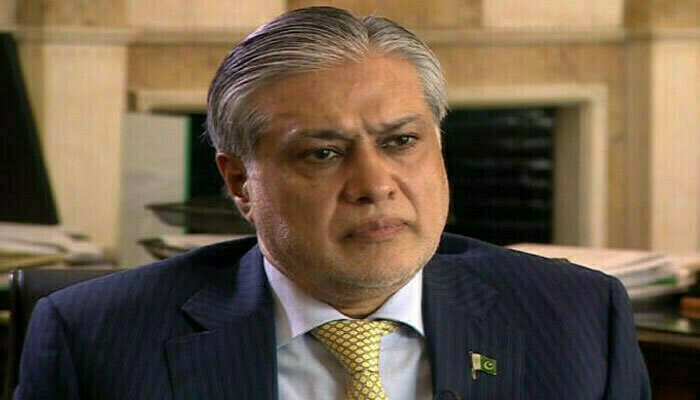 An Accountability Court on Friday suspended the permanent arrest warrants of former finance minister Ishaq Dar till October 7, in a reference pertaining to holding of assets beyond known sources of income.

“The arrest warrants will be permanently suspended once Dar appears before the court in person,” the judge said.

The lawyer prayed the court to to order the National Accountability Court (NAB) to suspend the permanent arrest warrants of former finance minister, adding that his client would directly approach this court as he gets back to the home country.

The judge said that once Dar returns to Pakistan, the court will see whether it should revoke his arrest orders or not.

Ishaq Dar’s lawyer had informed the court on Thursday that his client was ready to surrender.