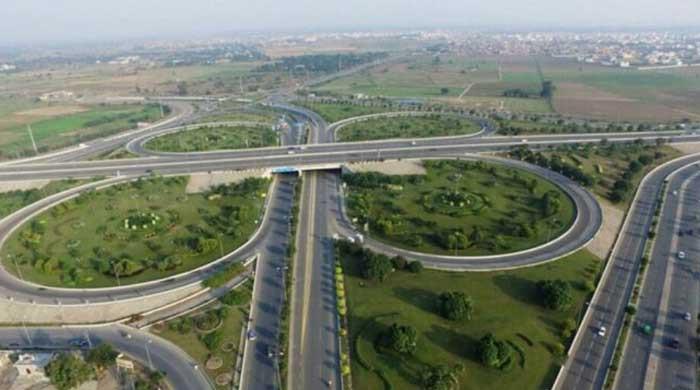 The witnesses including Ring Road Project Focal Person Zahid Hussain, Director Finance Asif Mehmood and Ahmad Nawaz appeared before the court, during the proceedings and got recorded their statements. The defence counsel also completed cross examination from the accused.

The court, adjourning further hearing till September 23, summoned more witnesses on the next date of hearing. The court had indicted the former commissioner and two others in the matter.

The ACE Punjab had registered a case against the accused for their alleged involvement in the ring road scam after a detailed inquiry. It was alleged that the accused were guilty of corruption and they misused their authority. They illegally changed the design of the project to add new interchanges and the length of the road was increased from 22 kilometers to 68 kms.