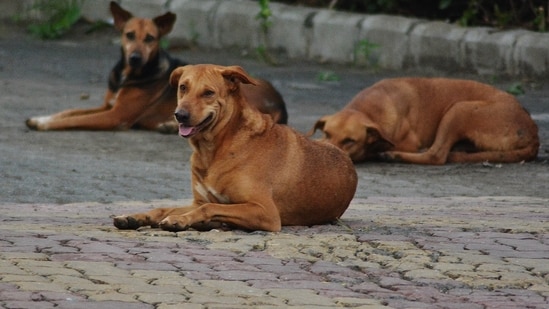 An animal shelter was attacked in Lahore. An organization ‘United Animal Rescue’ that rescues strays shared on their social media that animal shelter owned by Noor Saba was attacked by locals and 90% of the rescued dogs were murdered mercilessly. Many puppies, 5 weeks old and their mothers were killed by bricks. Furthermore, some were strangled to death.

The rescue volunteers also shared that Noor tried to file a complaint in Hunjer Waal Chonki Niazbaig police station. However, the police did not take action or register FIR of her complaint.

Noor shared videos of the damage and violence caused by locals on the little living beings. She had been rescuing strays and provided them shelter and food. She rented a place to keep the strays. However, the neighborhood discouraged her.

The attackers broke the door and locks. They took away all the cages, coolers, food, utensils, chairs and all tiny things.

Noor posted “Isn’t this the end of cruelty? These innocent children were not allowed to live on the street before, but now they have been deprived of their right to live within four walls. As many people know that I had taken a place for these innocent dogs. Earlier they used to bully me for feeding them on the street but now I am keeping them in the place where I am protecting them from these beasts. Couldn’t stay safe either۔ Many have died, some dead bodies have been found and some died in agony in front of us, and I could not do anything. I brought home those who were found alive. They broke the lock walls there and took away all my cages, coolers, food utensils, chains and every small thing. Even now we do not raise a single voice together. So nothing can happen.”

Meanwhile, Noor has begun to keep the strays on her terrace for now. She is now trying to find a safe and better place to provide shelter to these helpless animals.