Putin calls up reservists, US takes his threats ‘seriously’ 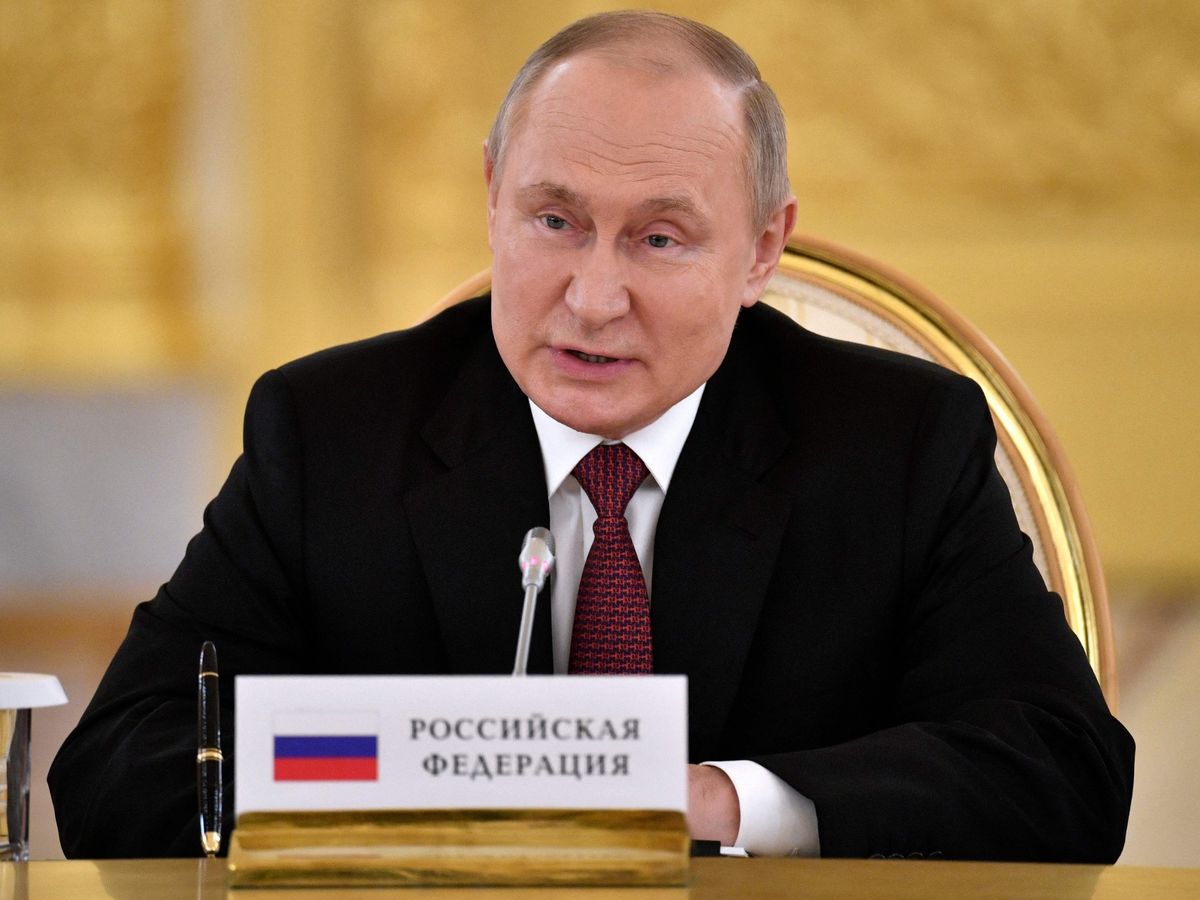 Moscow: President Vladimir Putin called up Russian military reservists on Wednesday, saying his promise to use all military means in Ukraine was “no bluff,” and hinting that Moscow was prepared to use nuclear weapons.

His mobilisation call comes as Moscow-held regions of Ukraine prepare to hold annexation referendums this week, dramatically upping the stakes in the seven-month conflict by allowing Moscow to accuse Ukraine of attacking Russian territory.

A senior US official said Washington was taking Putin’s “irresponsible” veiled threat to use nuclear weapons “seriously” and warned it could alter its “strategic posture” if need be. Four Russian-occupied regions of Ukraine Donetsk and Lugansk in the east and Kherson and Zaporizhzhia in the south said on Tuesday that they would hold the votes over five days beginning Friday.

In a pre-recorded address to the nation early on Wednesday, Putin accused the West of trying to “destroy” his country through its backing of Kyiv. Russia needed to support those in Ukraine who wanted to “determine their own future”, he said.

The Russian leader announced a partial military mobilisation, with Defence Minister Sergei Shoigu telling state television that some 300,000 reservists would be called up.