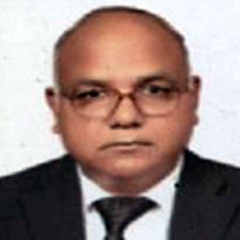 The writer is Lecturer at International Relations Department, Lahore Garrison University, Lahore, Pakistan. He can be reached at [email protected] 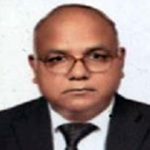 Ziaul Haq made many blunders; from the promotion of religious extremism, terrorism, drug and Kalashnikov culture to corruption. But his biggest mistake was promoting Nawaz Sharif. Religious minorities, women and people of smaller sects of Islam had to pay heavily due to Haq’s so-called Islamisation. Nawaz Sharif is the politician who looted Pakistan’s national wealth […]