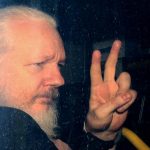 Over the past week, several prominent public figures, including federal members of parliament, have called on the Australian government to fulfil its obligations to defend WikiLeaks’ publisher Julian Assange, including by taking steps to prevent his extradition from Britain to the US. The statements come in the lead-up to British extradition hearings in February, that […] 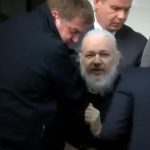 Australian Prime Minister Scott Morrison is in the United States over the coming eight days and will be feted by President Donald Trump and other representatives of his administration. Morrison will be the first Australian prime minister to be treated to a state dinner by the US president in over a decade. They will discuss […]