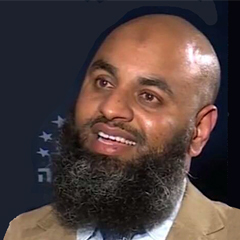 The writer is a author of books, director of the Middle East Affairs at CommandEleven. He is a counter terrorism researcher based in the UK. Twitter @DahriNoor2 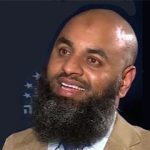 Pakistan became the hub of global jihadists. US delegations conducted official visits at the Pak-Afghan borders and planes were landing with ammunitions and dollars to fuel the jihad against infidels of the time, the USSR. The western world called these jihadists freedom fighters. Osama bin Laden was called to the US to attend briefings and […]

Before I provide the details of what Islamic Theology of Counter Terrorism is and how it works, I need to go back in the day to furnish the entire history about how Islamism/Jihadism (Political Islam) was devised to accomplish the political ends by the western and some regional Islamic powers.  This is part one of […]

On 14 April 2018, the world heard the tidings that the US in coalition with Great Britain and France launched a military attack on Syria against the chemical attack in Douma. Syrian conflict erupted in the year 2011 during the Arab spring, which overthrew many Arab countries. The Syrian government is famous for using chemical […]