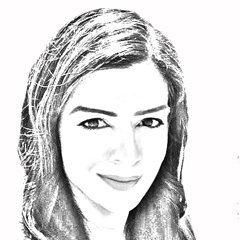 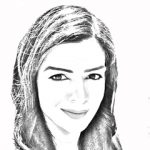 If Aafia Siddiqui is suffering from various mental illnesses, or nearing the end of life, and it can assured she would not be a threat to society, she stands a chance to be released on humanitarian grounds Bio: The author is a columnist and former contributor for Al-Jazeera America. She has a Masters degree in […]

Naya Pakistan is treading further away from Quaid’s Pakistan and the economy is suffering. On September 7, Prime Minister Imran Khan cowed to pressure from far-right groups and asked Dr. Atif Mian, professor at Princeton University, to step down as an advisor from its Economic Advisory Council (EAC). The highly qualified professor, named one of […] 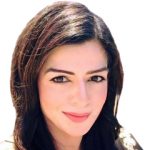 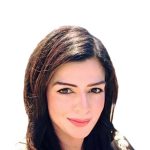 The results of an election can be surprising but not always for the same reasons. A study featured on the London School of Economics and Political Science site titled ‘The British Asian Vote for Brexit contains a few surprises,’ states that the British South Asian vote, particularly of those that were more wealthy, displayed a […]

Talk about avoiding the elephant in the room. The Senate elections are scheduled for 3rd March 2018. On 21 February 2018, the Supreme Court of Pakistan’s verdict barring former Prime Minister Nawaz Sharif from being the PML-N head happened to have an unprecedented retrospective effect. It stated that the previous decisions of the former prime […]

A day before the Supreme Court issued its controversial judgement on the Panama Papers Case disqualifying Prime Minister Nawaz Sharif, he was on an official three day visit to the Maldives. During his trip one of the last things he did as Prime Minister was to oversee the signing of MOUs on bilateral cooperation on […]

The civil war has displaced almost a third of Syrians. It has caused a worldwide crisis, one that has particularly affected the member states of the European Union. According to the UNHCR hundreds of thousands of asylum seekers have made arduous journeys risking their lives to find shelter and livelihood in Europe. In desperation of […]

On Jan. 27 President Donald Trump signed an executive order calling for a temporary travel ban on citizens and refugees from seven predominantly Muslim countries including Iraq, Iran, Libya, Somalia, Sudan, Syria and Yemen from entering the United States. Since then there has been widespread confusion as to the legality and intention of the implementation […]

In the famous Liaquat Hussain vs Federation of Pakistan case, the Supreme Court (SC) of Pakistan ruled the Ordinance establishing military courts to be illegal. This time, because it was an amendment to the Constitution, in a landmark decision a 17-judge bench has rejected all applications challenging the 21st Amendment, which established military courts.In light […]

5) Peaceful and lawful protests are a democratic right. Without a democracy — this same one they detest — Imran Khan and Dr Tahirul Qadri would not be allowed to voice their dissent. We should celebrate the right to assembly and peaceful protest. That is what sets apart democracies from dictatorships. However, incitement to violence, […]