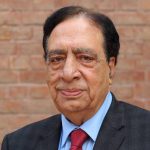 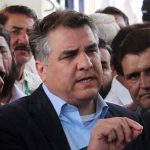 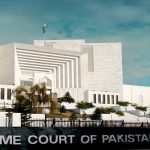 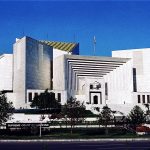 ISLAMABAD: The Supreme Court on Tuesday warned loan defaulters either to pay 75 percent of total outstanding principal amount or the banking court would be asked to decide their cases on merit. A three-member bench headed by Chief Justice Mian Saqib Nisar was hearing a suo motu case on Rs 54 billion waived off loans. […] 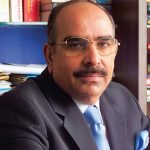 Chief Justice of Pakistan (CJP) Mian Saqib Nisar on Tuesday told Bahria Town’s chief executive, who appeared before the court during a hearing in connection with Bahria Town Karachi, that charity works could not be undertaken by illegally occupying the land of the state and the people by bribing high-ups. The CJP made these remarks […] 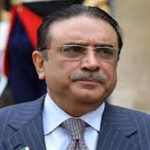 Pakistan People’s Party (PPP) co-chairman and former president Asif Ali Zardari on Tuesday submitted his written response in the Supreme Court in the National Reconciliation Ordinance (NRO) case, stressing that he played no role in the formation of the controversial law. The NRO, promulgated by then president General Pervez Musharraf in 2007, had granted amnesty […] 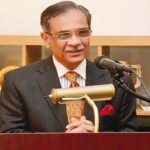 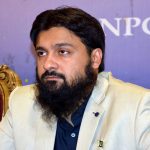 The latest political front of banned Jamaatud Dawa – Allah-o-Akbar Tehreek – is in a fix to meet the mandatory five percent women’s representation in party lists as there are only two women among the 265 contestants who have submitted nomination papers on AAT tickets. The AAT, registered with the Election Commission of Pakistan in […] 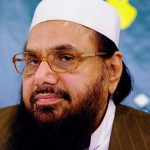 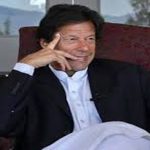 ISLAMABAD: An Appellate Tribunal of the Islamabad High Court on Thursday ordered the retuning officer to appear before it in-person on Friday (today) along with the record pertaining to rejection of Pakistan Tehreek-e-Insaf (PTI) Chairman Imran Khan’s nomination papers from NA-53 constituency of the federal capital. The IHC tribunal comprising Justice Mohsin Akhtar Kayani issued […]