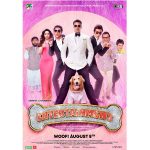 The film ‘Entertainment’ is such that it will make you laugh and cry simultaneously. It’s one of the most famous films of India for the reason that a dog actually acted in it. The film highlights property theft, no value of poor people and love for animals. The film stars famous actors such as Akshay […] 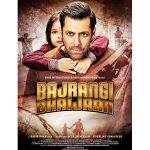 This Bollywood film was directed by Kabir Khan and produced by Kabir Khan, Salman Khan and Rockline Venkatesh. It starred Salman Khan, Kareena Kapoor-Khan, Nawazuddin Siddiqui and Harshaali Malhotra, releasing on July 17, 2015. The film tells a very important message that if we are honest, we’ll achieve each and everything and will eventually succeed. […] 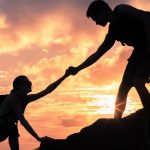 Shahzeb was a very rich person who resided in a small town. He had everything and was enjoying life very well. But he had a bad quality that he never helped other whether that could be his parents or family member but he could not help. One day his mother requested him to bring a […]