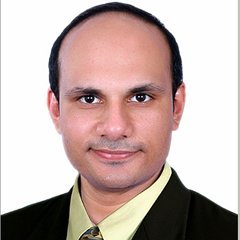 The writer is a columnist and author of You Rise Today! 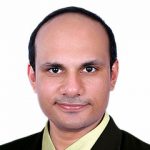 Afghanistan has been a war-torn nation ever since the United States withdrew its troops from the country in 2012-13. Where the NATO forces had their regular battles against Afghanistan’s military apparatus immediately after the US troops’ withdrawal, the presence of the Taliban in Afghanistan, however, has always changed the equation for the US and its […] 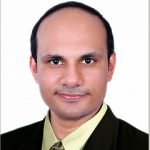 US President Donald Trump is finding himself in hot waters following the guilty plea of Michael Cohen, his lawyer. While Cohen has been charged with eight offenses of fraud and campaign finance violation, he clearly said he completed all tasks on Trump’s direction. Interestingly, Cohen once said that he would take a bullet for the […]