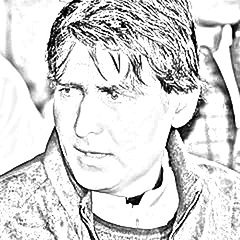 The recent visit of President Ashraf Ghani, almost three and half year’s interval, is a welcome gesture amidst allegations and counter allegations. The story of Pak-Afghan relations is the story of bad neighborly relations. The scuffle in Leeds cricket stadium among the supporters of Afghanistan and Pakistan’s cricket Teams is the manifestation of a deep […]

On April 27, 1978, Afghanistan witnessed a bloody change of power, which came to be known as the Saur or the April Revolution. Noor Muhammad Tarakai of the Khalq faction became the president and the prime minister. Afghanistan was declared the Democratic Republic of Afghanistan. The Soviet Union was suspected of helping the PDPA into […]

Afghanistan’s problem started soon after the death of its founder Ahmad shah Abdali in 1747-1773. The problem aggravated during the reign of Zaman Shah, the grandson of Ahmad shah and son of Timur Shah. He was an ambitious king and wanted to revive the empire of his grandfather. However, his ambitions were frustrated by the […] 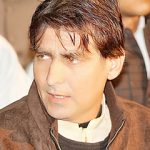 It is a good omen that a second democratic government is about to peacefully end its term. Democracy is chugging along, though not without glitches. The previous government may have ended on a good note, but their tenure is questionable. Their achievements could easily turn out to be inflated numbers. On the ground, it is […]

If Cleopatra’s nose had been shorter, the whole face of the earth would have changed. And like Cleopatra’s proverbial nose, the extrajudicial killing of Naqeebullah Mehsud culminated in the rise of the Pakhtun Tahffuz (Protection) Movement (PTM). This incident is an example of the Contingency Theory of History, which states that “…a small event may […]