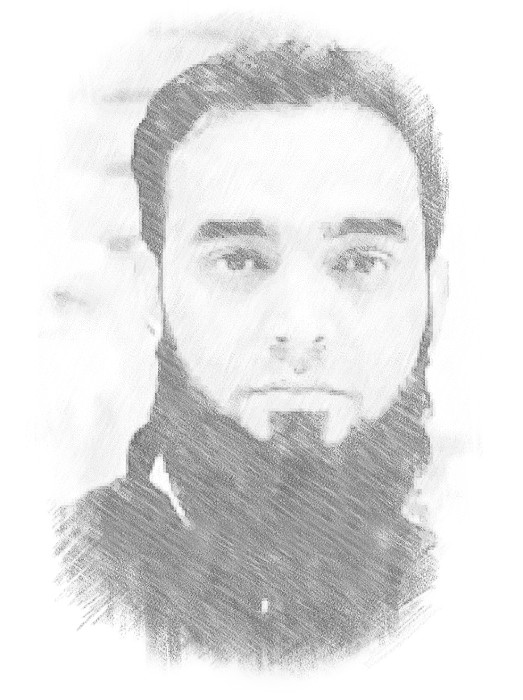 The writer is a Computer Systems Engineer who writes on technology, current affairs, and geopolitical issues.

The Ministry of Science and Technology has announced the Rs 1 million award for hacking the EVM – Electronic Voting Machine. On the other hand, the ECP has produced 37 objections against the use of EVMs in general elections. It seems that the tug of war between the Government and the Election Commission would continue […] 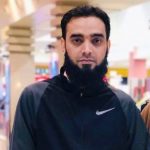 On July 8th,  The POTUS assured the world that the U.S is leaving Afghanistan in ‘good hands’ –  an army of 300,000 well-equipped soldiers, who have better combat training and the capacity to take on the mere 75,000 Taliban, and that the Taliban takeover was highly unlikely. Who would have thought that the Taliban (who […]