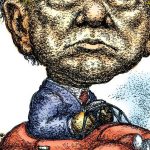 President Trump seems to have a lot of trouble picking people to staff his administration whose political views are consistent with the positions he staked out in his campaign. He ran on “draining the swamp” and slashing wasteful spending, but a number of people running his government have been spending lavish sums of money for […] 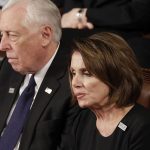 The threat of yet another government shutdown looms in about eight days amid speculation that next year’s budget deficit could speed past $1 trillion. Despite a fast-approaching Feb. 8 deadline, Congress appeared no closer to passing a budget, after it approved a stop-gap bill last month, giving lawmakers more time to reach agreement on a […] 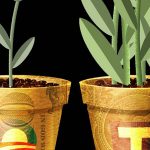 What a year this has been. While it’s been a bumpy ride for the Trump administration, lurching from one controversy to another, it ended with a big tax cut victory in Congress that could help Republicans survive the challenging 2018 midterm elections. The US economy is finally soaring as a result of the tax rate […]

President Trump touts the economy every now and then, taking credit for the stock market’s record rise, and the few job deals he’s negotiated. But a closer look at reality reveals a much gloomier picture. If you happen to own stocks, no doubt you have richly benefited from the market’s record rise in the past […]

In the eighth year of Barack Obama’s presidency, the liberal national news media continues its shameful cover-up of his failed economic policies. The latest, and most stunning example of the media’s duplicitous shell game came last Friday, the day the Labor Department’s Bureau of Labor Statistics (BLS) released its monthly jobs report. The Washington […] 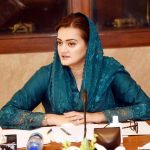 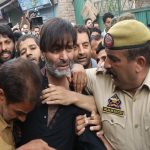 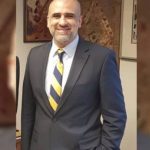 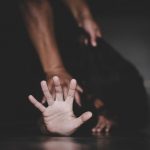 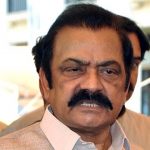 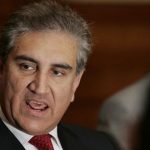