Prudence and predictability are not exactly plentiful in President Trump’s Washington. But sometimes there can be too much of these virtues, and that is the danger confronting the Federal Reserve under Janet Yellen. When Yellen and her colleagues meet next week, Wall Street confidently expects them to nudge interest rates up by a quarter of […]

While President Trump challenges the settled rules in Washington, a different disruption looms on the West Coast. Snap, the parent company of the social messaging app Snapchat, is preparing to sell about a fifth of itself to the public. Except that it’s not really selling itself. Evan Spiegel, the highly snappable founder of the company, […]

For the first time since the start of Britain’s referendum fight over Europe, the polls predict “Brexit.” The four most recent national surveys put the “Leave” side ahead with margins of between one and 10 percentage points. Most people, including many disaffected Britons who want to shake up the system by backing a Brexit, […] 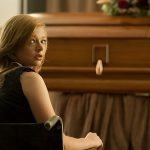 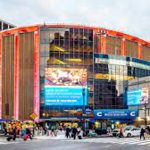 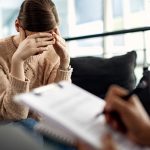