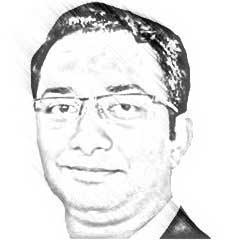 The writer is an international affairs analyst and columnist, writing for newspapers and think tanks 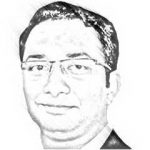 The USA has announced to designate the Iranian Revolutionary Guard Corps (IRGC), otherwise known in Iran as the so-called ‘Islamic’ Revolutionary Guard Corps, as a terrorist organization on Monday (April 8, 2019). What followed is a heated-up debate on broadcast-media across the world as well as on various social-media plaforms. Whether the decision was right […] 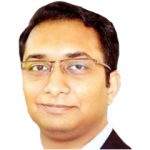 The US Secretary of State Mike Pompeo was right when he recently demanded that Iran must stop its backing of the militias inside Iraq. Pompeo — while outlining his administration’s 12 conditions on Iran nuclear deal?in a speech at the Heritage Foundation think tank in Washington, DC on May 21 — said: “Iran must respect […]