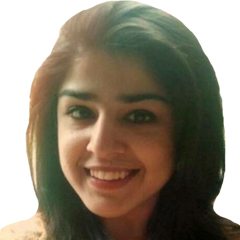 Given all the political tumult in the country, Pakistan Muslim League-N chief Nawaz Sharif’s most radical statement yet went largely unnoticed. “Mujibur Rahman was not a traitor, he was made into one,” the former premier said at a meeting with a group of lawyers. He was adding to the sentiments he had expressed on January […]

We met last on the streets of Lahore in 2007, when for a fraction of a second all opposition forces in the country united against Musharraf’s military regime. At that time we came together not because Nawaz was a symbol of resistance but because we wanted to strengthen people’s alliance against the dictator and the […]

Supreme Court’s verdict on the Panama Papers probe came as an anticlimactic end to a bad political thriller – the kind Shonda Rhimes produces for Americans in prime time television slots. However, the coverage of the case in the media should caution us to never underestimate the skills of Pakistani news producers. They manage to […]