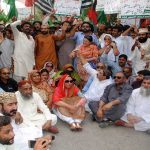 HYDERABAD: The Grand Democratic Alliance (GDA) and the The Muttahida Majlis-e-Amal (MMA) on Friday held a demonstration against an alleged rigging in the recent general elections, and staged a sit-in in front of press club. Reportedly, the GDA’s defeated candidate for NA-227, Naheed Khan led the rally, accompanied by Gulzar Jumani and others, whereas MMA’s […] 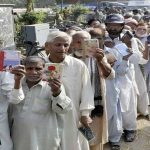 HYDERABAD: The 300 pensioners’ woes deepen in Hyderabad as treasury staff had claimed that their pension booklets and ledgers had gone missing. Reportedly, they had been deprived of their pension funds for several months, whereas the treasury staff, headed by treasury officer Saifullah Magsi, auditors Zulfiqar Ansari, Asadullah Shah and Mumtaz Janwari, had been allegedly […] 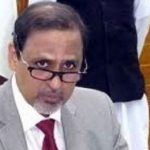 HYDERABAD: A fragile health system in Sindh has claimed the lives of 1,340 children in the last few years, according to a document submitted by the Sindh health secretary to the Sindh High Court (SHC), and this year’s conditions would hurt the people of Sindh even further due to lack of healthcare facilities, hospitals, dispensaries, […] 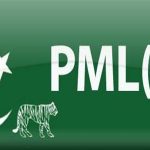 HYDERABAD: The Pakistan Muslim League -Nawaz (PML-N) district senior vice-president Abdul Waheed Inqilabi on Sunday appealed to the Election Commission of Pakistan (ECP) to ensure a right of vote to the Pakistanis who intend to travel for pilgrimage, Pakistani passport holders living abroad and more than 80,000 prisoners, who had been languishing in jails. Reportedly, […] 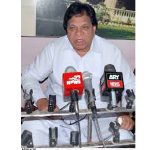 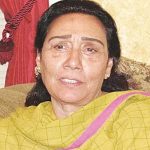 HYDERABAD: The Pakistan Peoples Party Workers (PPP-W) leaders, a breakaway faction of Pakistan Peoples Party (PPP), on Thursday alleged that PPP has established markets where votes were being bought at Rs 10,000 per vote. Reportedly, the leaders including Naheed Khan, the joint candidate of PPP-W and Grand Democratic Alliance (GDA) for NA-225, and Safdar Abbasi, […] 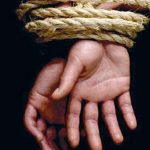 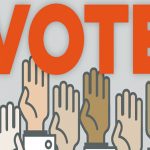 HYDERABAD: Despite the significant numbers of Christians living in Hyderabad and the interior Sindh, the community has only fielded one candidate for the provincial assembly seat PS-65, Suleman Noor Alam, who has been urging the people of his constituency to vote for him without any religious or racial discrimination. Meanwhile, Pasban-i-Pakistan (PP), a socio-political group […] 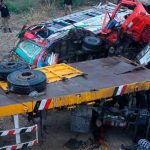 Pakistani police say a trailer truck has hit a parked passenger bus carrying wedding guests on a busy highway near the southern city of Hyderabad, killing at least 15 people. The accident took place before dawn Monday in the town of Matiarai in southern Sindh province. Local police official Mohammad Tahir says 20 people were […] 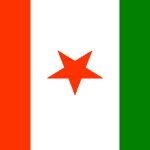 HYDERABAD: Pakhtoonkhwa Milli Awami Party (PKMAP) on Sunday held a meeting of its executive committee (Jirga) to encourage their activists and supporters to cast votes to the candidates of Pakistan Peoples Party (PPP). Reportedly, the meeting was presided over by Saeed Akbar, the party’s general secretary of Hyderabad. He urged Pakhtoons of Hyderabad district to […]