PkMAP to support PPP in Hyderabad 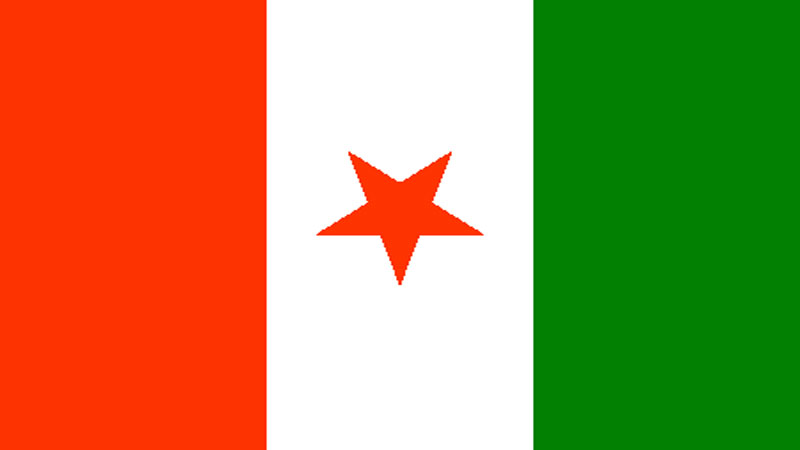 HYDERABAD: Pakhtoonkhwa Milli Awami Party (PKMAP) on Sunday held a meeting of its executive committee (Jirga) to encourage their activists and supporters to cast votes to the candidates of Pakistan Peoples Party (PPP).

Reportedly, the meeting was presided over by Saeed Akbar, the party’s general secretary of Hyderabad.

He urged Pakhtoons of Hyderabad district to support PPP during upcoming general elections.

However, the leaders of PKMAP demanded to ensure the provision of basic needs of life to all Pakhtoons in the region including potable water. Hyderabad has a large population of Pakhtoons, but did not field any candidate from their community.