‘Terrorism in name of religion’ 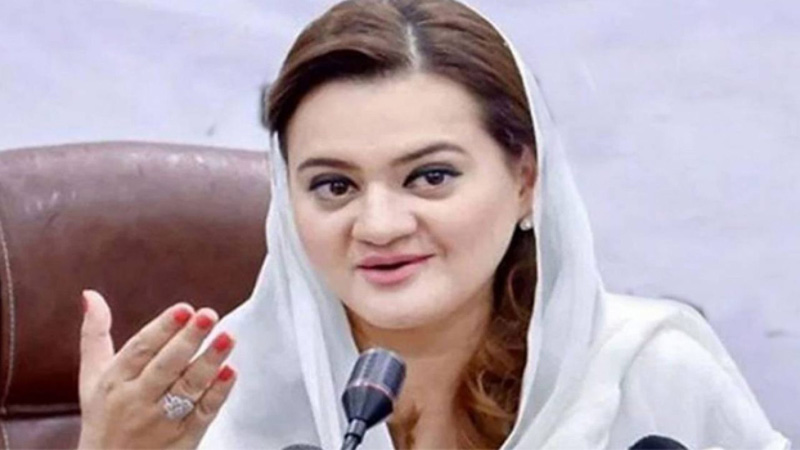 A case has been registered against Federal Information Minister Marriyum Aurangzeb and PML-N central leader Javed Latif in Lahore under the Anti-Terrorism Act, a private TV channel reported on Monday.

Punjab Home Minister Hashim Dogar shared on Twitter the FIR filed against the PML-N leaders. He said incitement of sectarian hatred and violence against any citizen, including [PTI Chairman] Imran Khan will not be allowed.

The first information report (FIR) was filed by a citizen – an imam of a local mosque – at Green Town Police Station of the provincial capital. The FIR was lodged under sections 9 (punishment for acts intended or likely to stir up sectarian hatred) and 11X-3 (responsibility for creating civil commotion).

According to the FIR, the complainant said he came across a press conference of PML-N’s Latif on Sep 14 in which he hurled disturbing accusations at Imran in the name of religion.

Latif had accused the PTI chief of “attacking the basic principles of Islam” by “supporting” the Ahmediyya community during his tenure. 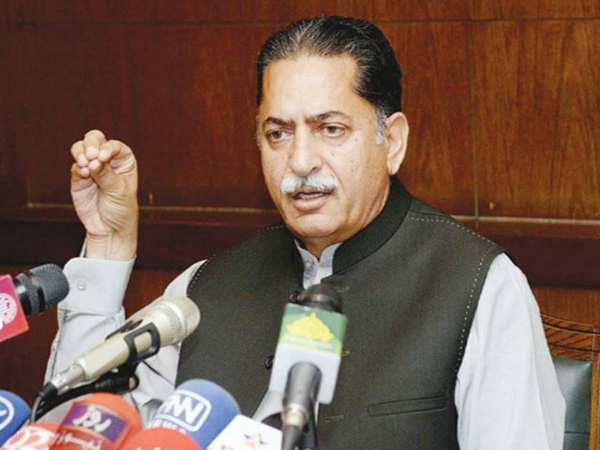 “When Imran made the Naya Pakistan, units of Qadianis became active in Karachi […] Did Imran not give interviews to the foreign media in which he said that Qadianis will be given religious freedom,” Latif had said.

Later the same day, leaders of the PTI had lambasted the coalition government – particularly the PML-N – for “using religion to spread hatred” against Imran.

According to FIR lodged, the complainant said the PTI chairman was an ardent follower of the Holy Prophet (PBUH) and a patriotic Pakistani who was recognised the world over for his welfare works. He added that Imran also spearheaded efforts for the inclusion of content related to the Seerat-un-Nabi (PBUH) in curriculums at primary school levels.

“In his press conference, Latif declared Imran as non-Muslim and he deliberately used these words to incite his followers and create a law and order situation,” the complaint said.

It added that “extreme anger” was palpable among the PTI chief’s followers and supporters due to the derogatory remarks of the PML-N leader.

The FIR said Latif made the controversial remarks at the behest of the party leadership as well as Aurangzeb in order to spread religious hatred against Imran.

The complainant said he watched another presser by Latif a day later wherein he insisted that he stood by his earlier statement.

He demanded action against the PML-N leaders and others nominated in the complaint under the law.