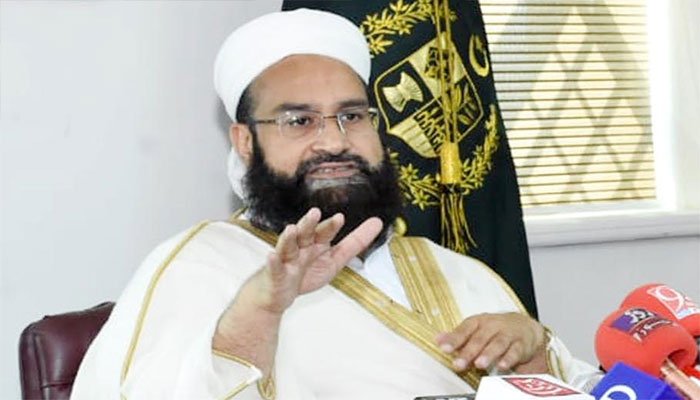 The provincial government’s Auqaf and Religious Affairs Department in a notification said that Tahir Mahmood Ashrafi has been de-notified from the post with immediate effect following the approval of Punjab Chief Minister Chaudhry Parvez Elahi, whereas Sahibzada Muhammad Hamid Raza, has been appointed as new Chairman of the Muttahida Ulema Board Punjab.

The rest of the Ulema Board would remain intact under the chairmanship of Sahibzada Hamid Raza, the notification added. It may be mentioned here that Hafiz Tahir Mahmood Ashrafi, was also currently serving as Prime Minister’s Special Representative for Interfaith Harmony and Middle East.