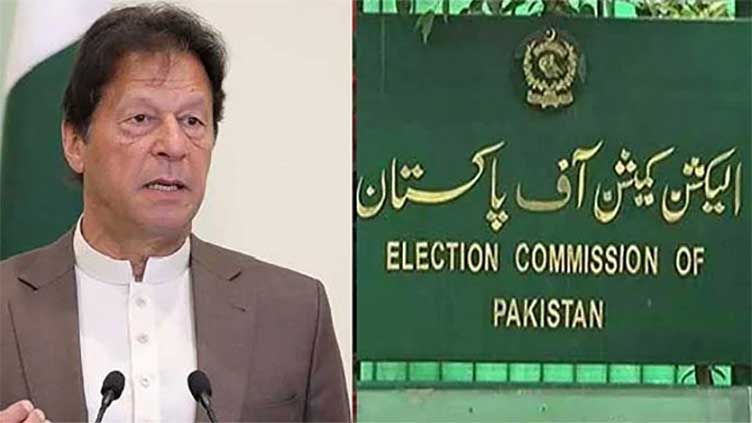 On Monday, the Election Commission of Pakistan (ECP) reserved a verdict on the ‘Toshakhana’ disqualification reference against PTI Chairman Imran Khan.

In this case, the PTI Chairman’s attorney, Barrister Ali Zafar, contended that the Election Commission is not a court but a commission and that no institution can become a court unless it is overseen by the High Court.

A five-member ECP bench headed by Chief Election Commissioner Sikandar Sultan Raja heard arguments before reserving its decision. A date for the decision has not yet been announced.

At the beginning of today’s hearing, Imran Khan’s attorney, Ali Zafar, confessed that his client had sold at least four presents he had received in 2018–19.

“The gifts were sold for Rs58 million and their receipts were enclosed with the income tax returns filed by my client,” the lawyer apprised the ECP.

He maintained that they have provided the gifts’ details till 2021 in the written reply submitted to the election body.

“The ECP conducts scrutiny if the body has doubts on any details but in this case, the election body did not raise any objection,” argued the PTI lawyer.

An ECP member questioned about the source of income for procuring the gifts from the state treasury.

At this, the lawyer said that they will not give the details to them. 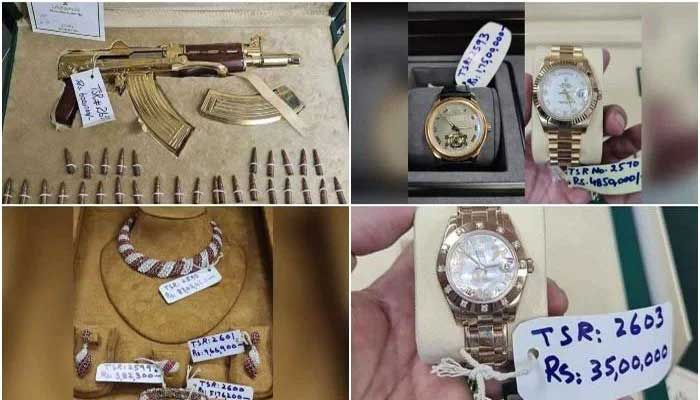 In August 2022, National Assembly Speaker Raja Pervaiz Ashraf sent a reference to the ECP under Articles 62A, 63A and 223, seeking former prime minister Imran Khan’s disqualification in the light of the Toshakhana scam.

The disqualification reference was filed by Ali Gohar Khan, PMLN’s Mohsin Nawaz Ranjha and five others.

The 28-page reference identified 52 gift items of Toshakhana received by former prime minister Imran, violating the law and rules, taken away at nominal prices and most of the gifts were sold in the market, including some precious watches.