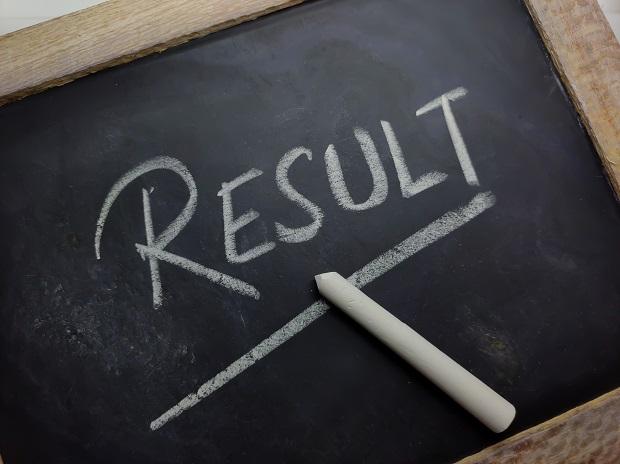 On Monday (today), the Board of Intermediate and Secondary Education (BISE), Lahore announced the results of Class-IX annual examinations for 2022.

The success ratio remained at 43.27 percent, according to the BISE Lahore sources.

As per the BISE Lahore sources, a total of 266071 candidates appeared in the annual examination.

The number of those who gave the exam as science candidates were 200,706.

Whereas, the number of arts candidates was 59,619.

Meanwhile, the Board of Intermediate and Secondary Education Rawalpindi announced the annual results of the 9th class where girls outshined the boys in the result.

According to the controller exams, 122,309 candidates sent admission but 120,365 candidates took part in the final examination. Among them 59,954 were male students and 60, 411 were females.

The girls secured the top positions on the board, 54,882 candidates were successful while 65,468 failed to pass the examination. The success ratio remained at 45.6 percent.