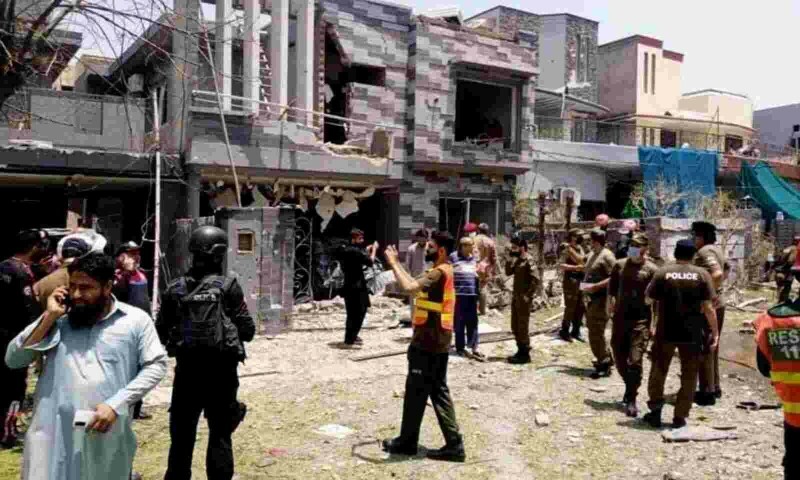 The CTD declared the accused- alleged mastermind Samiul Haq and facilitators Aziz Akbar and Naveed Akhtar, guilty in the challan. The police had requested the court for awarding strict punishment to the accused as sufficient evidence was available against them.

After filing the challan, ATC Judge Abher Gul Khan issued notices to the accused for trial and adjourned further proceedings till September 20.

It is pertinent to mention that the accused were not produced before the court due to security reasons on Friday. The ATC had already handed down death sentences to four accused in the matter, besides awarding five years imprisonment to a female accused.

On June 23, 2021, a blast in Johar Town had killed three people and injured 24 others, including a police constable. The CTD had registered the case under sections of the Anti-Terrorism Act.