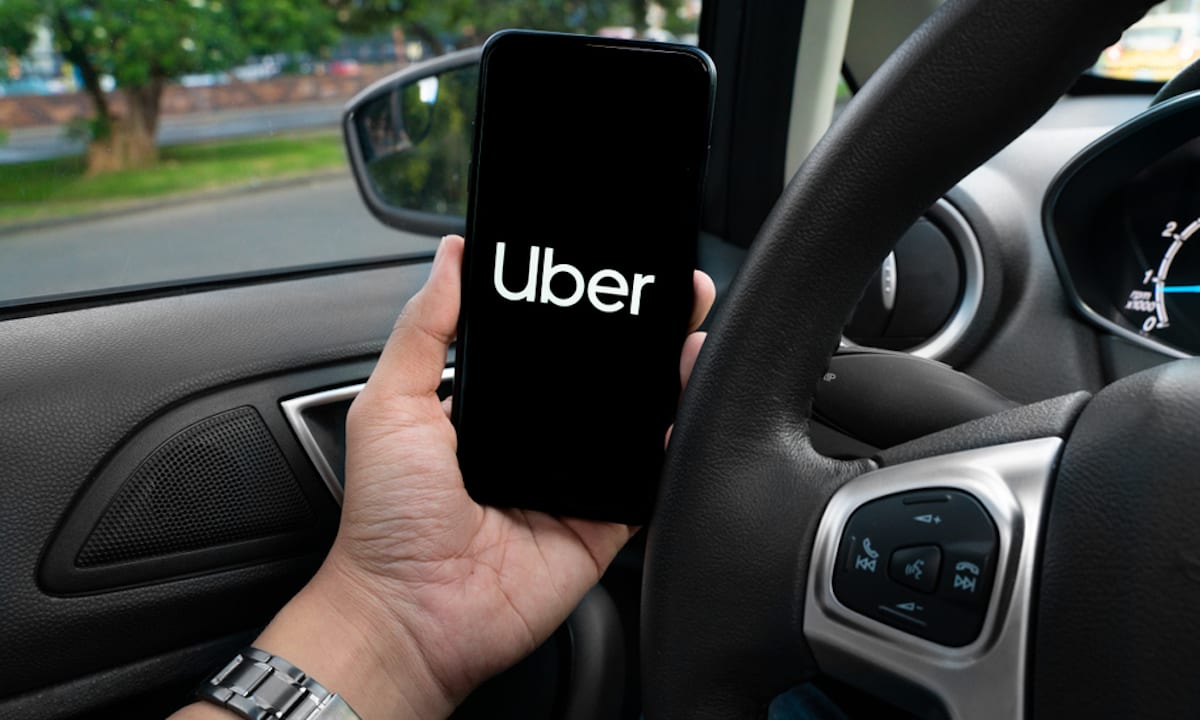 Following a hacker’s assertion that the ride-hailing giant had had a data breach, Uber is on high alert.

The business has informed the authorities and claimed that it is looking into a cyber security problem. Uber apparently had to shut down many internal communications and engineering systems as a result of the suspected intrusion.

According to a New York Times investigation, a hacker gained access to a workplace messaging tool called Slack used by Uber employees. After that, the hacker utilised his account to tell other staff members that there had been a data breach in the Uber systems. The hacker was able to access other internal company systems in addition to sending messages to the staff. He published a graphic image of an internal employee information website. “I declare that I am a hacker and that Uber’s data has been compromised. It was stolen, Slack “On Slack, the hacker wrote.

Uber, in a tweet, acknowledged the data breach and said that the matter is currently under investigation, “We are in touch with law enforcement and will post additional updates here as they become available,” the company said.

On Thursday afternoon, the Slack team messaging system was knocked offline as soon as the Uber staff members read a message from the hacker. Access to the messaging app was tightly forbidden for Uber employees. Other internet systems in addition to Slack were unreachable to users.

According to the hacker, he emailed an Uber employee a message pretending to be a company information technology officer. The employee was tricked into sharing his password by the hacker after being persuaded to do so. The hacker disclosed that he is only 18 years old and has spent years honing his knowledge of cyber security.

“We don’t have an estimate right now as to when full access to tools will be restored, so thank you for bearing with us,” the hacker told.