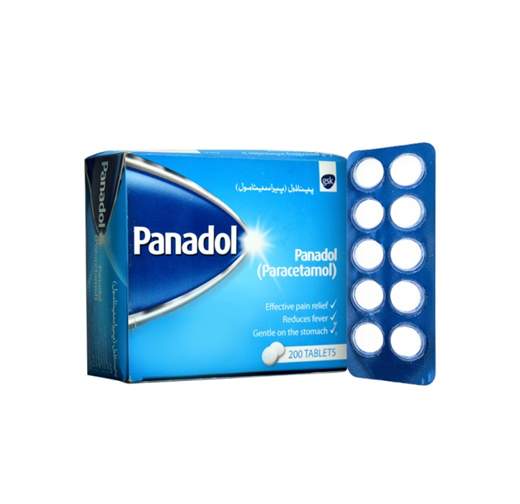 After Lahore, several other cities have been affected by the acute Panadol shortage, and the issue is only getting worse due to the months-long lack of the most often used painkiller amid a recurrence of dengue.

As commonly used Panadol became unavailable in the marketplaces, even at a double price, Karachiites’ struggles grew worse. In Sindh, one of the worst-affected provinces by floods, the danger of water-borne and vector-borne diseases has increased. With each passing day, the dengue outbreak gets worse.

To reduce pain and manage fever, the drug is offered under the generic name paracetamol. Due to a severe lack of medication on the market, patients are unable to purchase Panadol as a result of the dengue fever outbreak in Karachi. The same applies to Islamabad.

However, the situation in Lahore is similarly concerning because all the nearby pharmacies there are out of Panadol. When asked why the owners of medical supply stores responded that they were not receiving adequate supplies from the manufacturing firms.

The relevant brand has discontinued operating as a pharmaceutical company in Pakistan, according to the Drug Regulatory Authority of Pakistan. The manufacturer claims that the drug’s production was discontinued mostly due to problems with the drug’s cost-effectiveness. The corporation also urged the regional authorities to raise the cost of the medication, but their requests were ignored.

According to insiders, the businesses created self-imposed shortages to drive up the price of Panadol.

However, according to reports, the government and the pharmaceutical industry have reached a consensus and are both worried about the medicine shortage.

On Friday in Islamabad, Panadol and Paracetamol availability was the topic of a meeting presided over by Federal Minister for Health Abdul Qadir Patel. Pharma businesses, manufacturers, suppliers, and officials were in attendance.

Mansoor Dilawar, the chairman of the Pakistan Pharmaceutical Manufacturers Association, claims that there is a lack of life-saving medications as a result of the unusual buying and selling of medications for flood victims, but the government has promised to address the problem of the cost of fever medication. Due to the shortfall, the manufacture of fever syrup and pills has totally ceased. Companies should expect to pay 10% less for paracetamol’s raw materials.