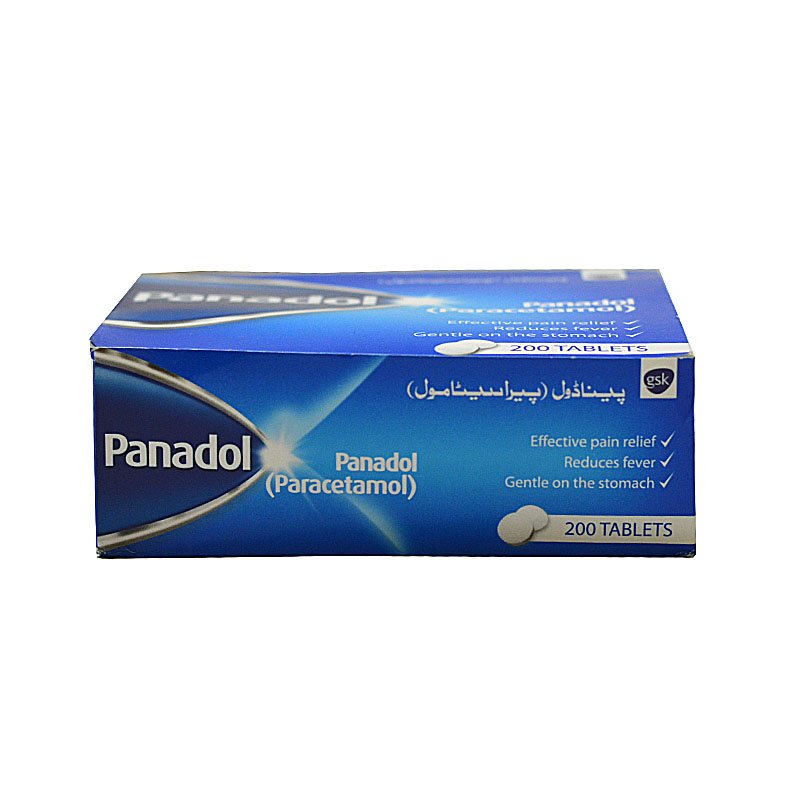 Due to the manufacturer of the brands ceasing production of both medications, the commonly used over-the-counter (OTC) medications panadol and paracetamol may not be available in markets.

Vaccination shot soreness, slight headaches, and fevers are all treated with the generic medication Panadol.

The reason for no longer producing the medicine is cost-effectiveness.

The firm alleges that production was no longer financially feasible and has been pleading with authorities to increase the price of Panadol.

The Drug Regulatory Authority of Pakistan (DRAP), according to the Pharmaceutical Manufacturing Association of Pakistan, reportedly sent a summary to the health ministry asking for an increase of Rs 1 per tablet, but the federal cabinet rejected the document.

The producer could not sell the medicine for less than what it cost to produce.

The pharmaceutical business claims that the production of tablets has completely ceased.

A pharmaceutical company has stopped the production of its popular #paracetamol brand #Panadol creating a nationwide shortage. The company, which has been demanding permission to increase Panadol price, says that production was no longer cost-effective. #theCivileyes pic.twitter.com/kRaXdnDaXC