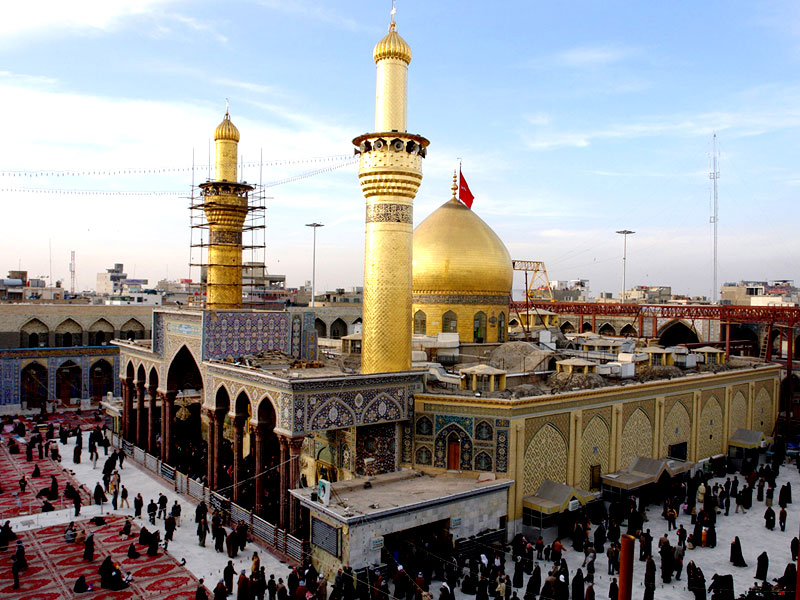 Rawalpindi district police on Wednesday finalized foolproof security arrangements for the Chehlum of Hazrat Imam Hussain (RA) and the martyrs of Karbala.

The Senior Superintendent of Police, Operations Rawalpindi, Waseem Riaz Khan, chairing a meeting held at Police Lines Headquarters, directed the police officers to ensure foolproof security arrangements for the Chehlum and utilize all available resources to provide tight security cover to the mourners.

A police spokesman said more than 4,000 police personnel would be deployed for the security of processions. A special squad of Rangers would also perform security duty, he added.

A control room would be set up in the office of the City Police Officer in Rawalpindi to ensure the implementation of security arrangements.

He said that more than CCTV cameras would be installed to monitor the processions.

Three-layer security would be provided to the processions, and walk-through gates would be installed at the entry points of the processions. He added that the participants would be allowed to join the main procession after a full body search.

Under the security arrangements, no one would be allowed to stand on the rooftops of commercial and residential buildings situated along the procession routes.

Snipers would also be deployed for the security of the main procession, he said.