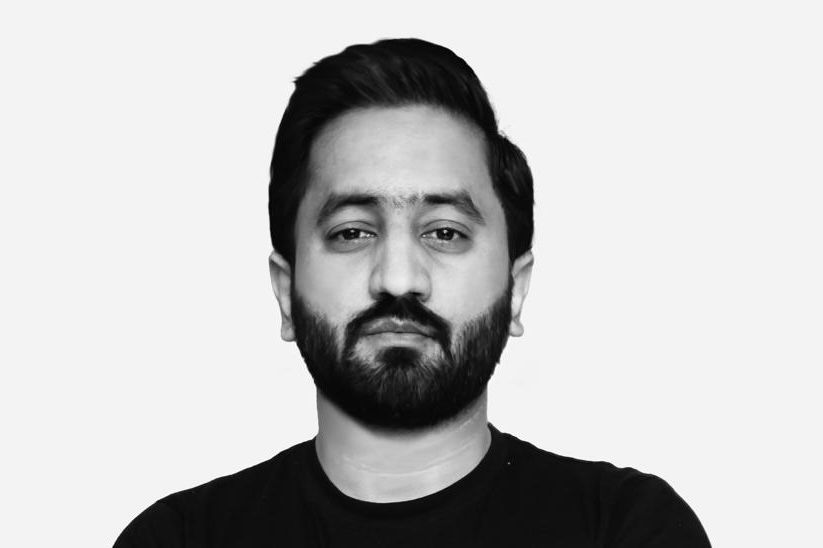 Creating and maintaining a startup is a demanding endeavor, even in the usual sequence of events. To build a startup is not pleasant in a Third nation states like Pakistan, where there is a lack of capital, few opportunities, and very few entrepreneurs with expertise in developing a profitable product-based B2C (Business to Consumer) IT enterprise. The situation for the local startups has gotten worse as there is no notable news coming from this sector as a result of political uncertainty, the economic crisis, and the dollar reaching new heights every day. “While the recent decline in the stock markets and the economic crisis have had an influence on economic activity across the board, they have had a disastrous effect on Airlift and made its closure inevitable. The firm Airlift, which operates a grocery and pharmacy delivery service and received more than $85 million in investment, will completely cease operations on July 12. Yet more is included. Other well-known start-ups, including the Turkish second-hand car market VavaCars and the Egyptian bus sharing service Swvl, both confirmed a shutdown and a final exit from the Pakistani market in June. This was before the three-year-old Airlift made its exit.

In addition to having a complicated regulatory environment, Pakistan also has a very unstable macroeconomic environment, with the rupee devaluing quickly as a result of a negative balance of payments, escalating geopolitical tensions, and a changeable political system. These reasons make foreign investors wary about Pakistan investments.

The start-up ecosystem in the nation is currently shaken by the shocks of soaring gasoline prices, the economic downturn, local unpredictability, limited foreign direct investment, and the challenge of finding sponsors, prompting businesses to scale back operations, fire employees, and roll back services. “The latest financial upheaval has compelled SWVL to stop operating its intercity transportation services in Pakistan’s metropolitan areas. SWVL confirmed in a confirmation that it is ending intercity service in Multan, Faisalabad, Islamabad, Lahore, and Karachi.” According to a variety of stakeholders, Pakistani startups have been working to adapt to a changing economic environment by scaling back some of their offerings and cutting headcount as these businesses look to look more cohesive and resilient to draw additional investment.

Following Swvl and VavaCars, the bus company Airlift, which later shifted its focus to last-mile deliveries, has confirmed the permanent shutdown of its services in Pakistan, upsetting the already shaky startup sector of the nation.

Several start-ups were unable to raise funding or find a feasible revenue model. Some faced the hard impact of lock downs and the resultant change in consumer behaviors. Others, meanwhile, allegedly mismanaged their funds or faced problems unrelated to the pandemic which led to their failure.

The overall success of a startup depends on various factors, which include more than just offering innovative business solutions for problems. A major factor for startup failures includes lack of product-market fit, while other factors include lack of technical and marketing knowledge of startup teams, lack of funding or insufficient cash generation, legal and technical problems, and lack of growth prospects and scalability, among others.

So what’s the reason behind Pakistani Startup Failures? Let’s check out the list of Pakistani startups which witnessed a downfall for various reasons in

2020 and try to understand some important lessons which can make or break any start-up. Below is the list of Pakistani Startups which succumbed to the tough spell.

Reasons of Why Startups are leaving Pakistan:

In the last decade the world has seen a major rise in technological advancement, and so did Pakistan. But for Pakistan, it’s opposite. Opposite in terms of progress and vision. We have seen many Pakistan origin start-ups fail over the years. But why are our startups failing?

Well, working on a start-up is not for everyone. Not everyone has an entrepreneurial mindset nor does the majority have the skillsets of being a founder, that being said, those who do pursue entrepreneurship and create a company face some of the toughest challenges in the industry. It is a fact that 9/10 start-ups fail.

One of the most fundamental reasons is because most founders lack the “Billion Dollar idea“. Most founders do not have a broad vision. They simply don’t think big enough. This includes not thinking about going global, tapping into new markets, not solving a ‘big issue’, or marketing towards a larger niche. Startups need to work on problems that could scale globally and more importantly had the potential to become a billion dollar company.

One of the most prominent reason of the failure is insufficient funding or no funding at all, this is a major problem and realistically the biggest. Yet the startups who do get funded still succumb in the future not because of their idea was not valid or their team rather the funding ideology of VCs and ‘angel investors’ in Pakistan. The local investors’ policy of “take $50,000 and give me 51 percent share of your company”, even though provides a push in the start can create problems later. For instance, in later rounds this makes startups fail to raise money because they don’t have rights of the company. So investors have effectively killed the startup. Doing so you get “controlling rights of zero chances of success”

In conclusion, not thinking big enough, lack of funding, and copying are what cause the downfall of many startups in Pakistan. Hopefully in the near future, our founders can correct and overcome such challenges and envision the best of ideas to create the bigger startups.

Moreover, there are several prospects for international investors to penetrate this undeveloped market in Pakistan, which has the fifth-largest population in terms of total people. Furthermore, it is past time for Pakistan to start concentrating on these issues and to endeavor to give foreign investors’ confidence when investing in businesses there. The moment to act is now since the amount of money invested globally in startups is increasing quickly. Pakistan must seek to fully capitalize on these trends by facilitating Pakistani innovators’ ability to secure funding from foreign investors.

The writer is an Entrepreneurial Journalist. He can be reached @YahyaMirOrakzai