8 dead, 11 injured after fire breaks out in e-scooter showroom in India 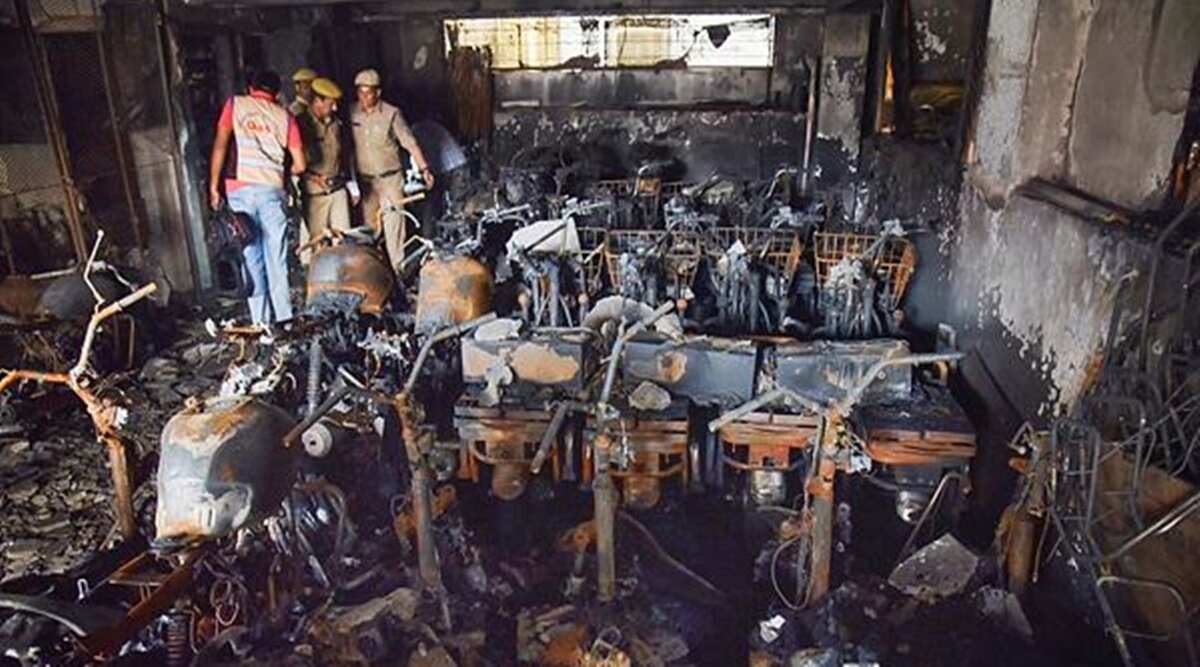 MUMBAI: A massive fire broke out at electric scooter showroom on Monday  in India, killed at least eight people and injured 11.

A spate of electric scooter fires this year has alarmed the government, which is keen to promote use of such two-wheelers in its fight against pollution. Early investigations have identified faulty battery cells and battery modules among the main causes.

Early reports indicate the fire happened due to a short in the building’s basement where around 40 electric bikes were parked.

The incident has caught the attention of the Prime Minister’s Office and the state government, both of which have issued their condolences and ensured a token compensation.

Prime Minister Narendra Modi said he was saddened by the deaths and promised compensation for the casualties in the fire.  “Saddened by the loss of lives due to a fire in Secunderabad, Telangana. Condolences to the bereaved families. May the injured recover soon. Rs 2 lakh from PMNRF would be paid to the next of kin of each deceased. Rs 50,000 would be paid to the injured,” PM Modi tweeted. Telangana Home Minister M M Ali announced ex-gratia of Rs 3 lakh each to the kin of the deceased.

Deputy Commissioner, Hyderabad, told in an interview, “There were electric scooters parked where the fire started. We don’t know if it started because of over-charging and then spread or whether it started elsewhere. That is still being established.” Many e-scooters in the building caught fire in the process and could’ve contributed to the blaze.

In March, India launched an investigation over safety concerns after a string of e-scooter fires, including one in which a man and his daughter died when their e-bike “went up in flames”.