I wanted to work with Talha Chahour says Sarah Khan 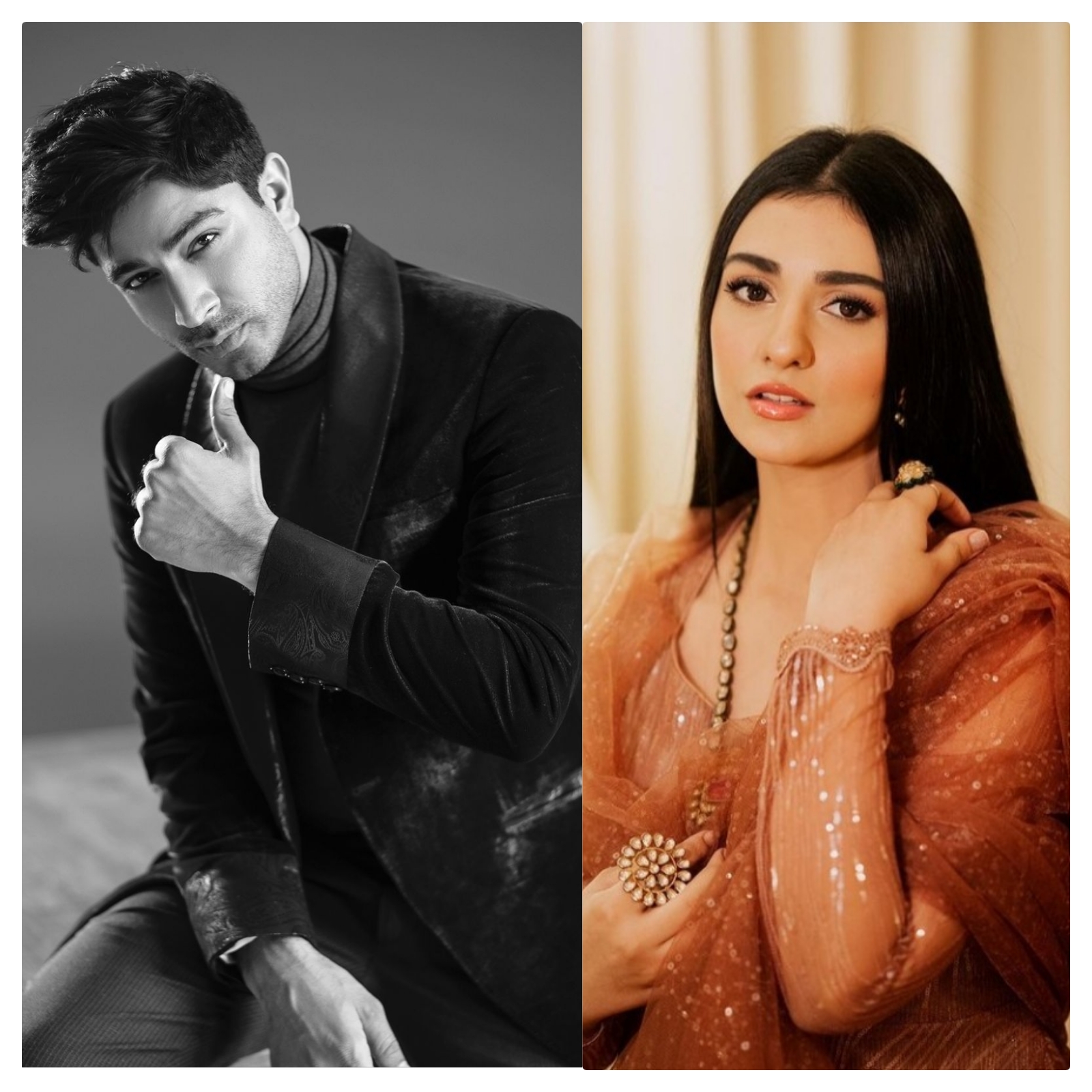 Recently in an interview with Something Haute, Sarah Khan said that she always wanted to work with Talha Chahour. She further said that he is passionate about his acting and takes his craft very seriously. He is an actor to stay and not yearning for “two-day fame”. Sarah Khan and Talha Chahour are currently starring as the lead pair in Hum Tv’s drama serial Wabaal. Two episodes of Wabaal have been aired until now and the strong storyline is making waves across the industry. According to the reviews of critics and the audience, Wabaal is a refreshing story with many layers and subplots. The audience is appreciating the content of Wabaal. People are saying that it is a different story that does not revolve around regressive love triangles.

The critics are also loving the chemistry between Talha Chahour and Sarah Khan. Something Haute was also quoted saying “Both Talha and Sarah have great chemistry though they are portraying characters who are disliking each other in the drama. Such chemistry was not even there between Ramsha Khan and Ahad Raza Mir’s characters in the drama Hum Tum”. 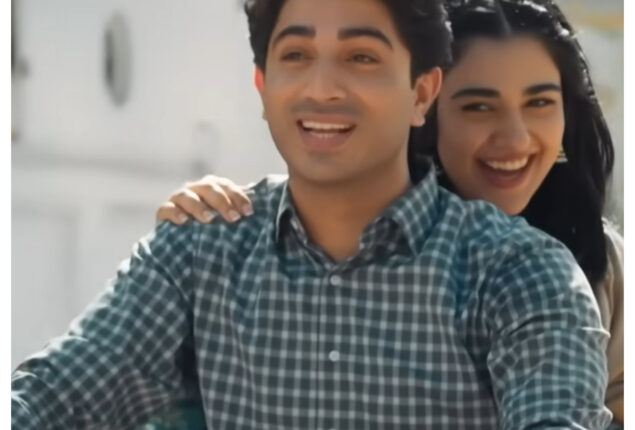 Talha Chahour is a new actor in the bloc but his acting skills are making waves. Everybody is hailing him as he has a great on-screen presence, whereas, his acting skills are over par. His previous drama was a period story titled Jo Bichar Gaye alongside Maya Ali. He played the protagonist in JBG.

The first episode of Wabaal has already crossed 3.5 million views in a few days. The audience is excited to see what happens in the next episodes of Wabaal. The drama has hooked the audience.