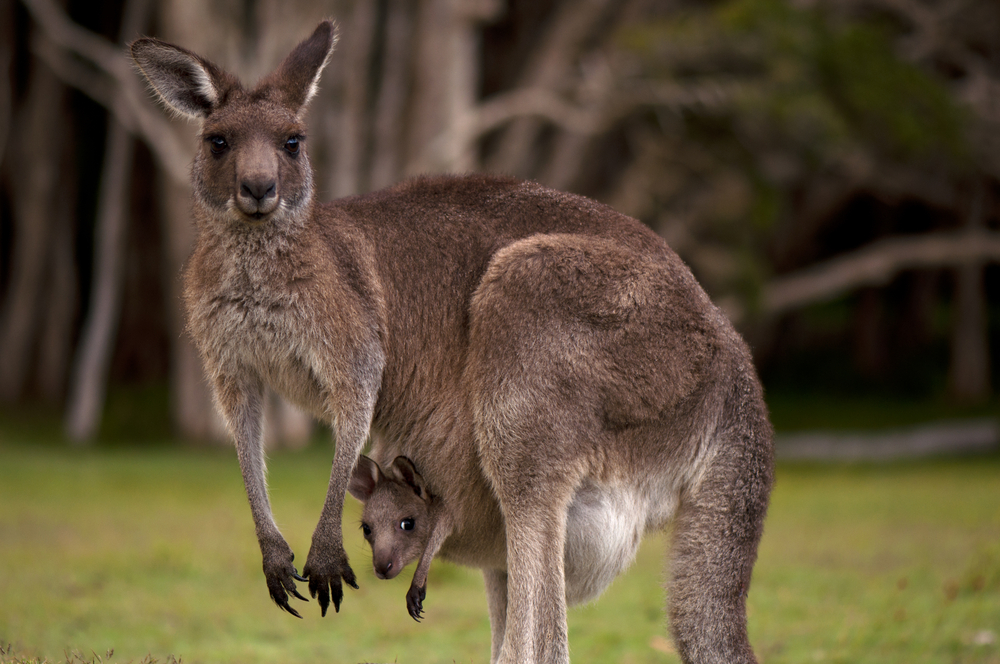 Australian police said Tuesday that a wild kangaroo is suspected of killing a 77-year-old man who kept it as a pet — reportedly the first fatal kangaroo attack in 86 years. A relative discovered the unidentified man with “serious injuries” on a property in the sparsely populated southern town of Redmond in Western Australia on Sunday afternoon, police said.

A state police spokesman said: “It is believed that the man was attacked by the kangaroo earlier in the day.”

The ambulance crew rushed to the scene, but the man had already passed away.

“A kangaroo on the property prevented the ambulance crew from reaching the injured man,” a police spokesman explained.

Police stated that they were forced to shoot and kill the animal because it “posed an ongoing threat to first responders.” According to police, the kangaroo was believed to be a wild animal kept as a pet by the man.

Western Australia‘s Great Southern region is home to the western grey kangaroo, although the species has not been identified. The male western grey can reach a maximum length of 2.2 metres (more than seven feet) and a maximum weight of 70 kg (154 pounds).

In that incident, the Sydney Morning Herald reported that a 38-year-old man named William Cruickshank had passed away in a New South Wales hospital, months after being attacked while attempting to rescue two dogs from a large kangaroo.

The assault resulted in a fractured jaw and extensive head injuries.