Inzamam, Shoaib urge to work on team combination ahead of T20 WC 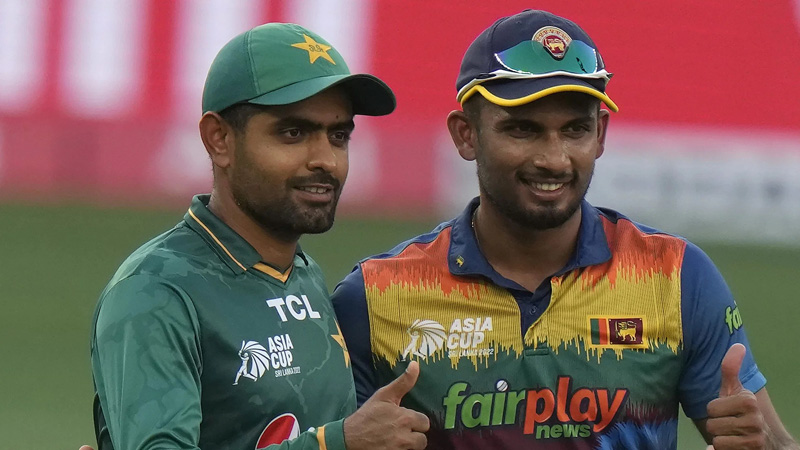 ISLAMABAD: Former cricket greats – Inzamam-ul-Haq and Shoaib Akhtar feel Pakistan badly need to work on their team combination to form a strong side for the ICC T20I World Cup, taking place in Australia from October 16 to November 13.

“I think we need some changes [in the national team]. We’ve some other players, who put up standout performance in the National T20 Cup and Pakistan Super League (PSL). I feel we need to give them a chance,” former captain Inzamam said in a YouTube video.

According to Inzamam, it is not necessary that an opener cannot be tried for another batting position. “There is nothing wrong in it [trying an opener for another place. Other teams are doing that.

“Before the World Cup we’ll be playing seven T20s against England and we’ll have to look for our combination in that series. Head coach Saqlain Mushtaq, captain Babar Azam and chief selector Muhammad Wasim will have to sit together to define the team combination for the World Cup. The conditions in T20 World Cup will be different and it will be difficult to perform in the event without a proper combination.”

England are set to tour Pakistan for an action-packed seven-match T20I series ahead of the ICC Men’s T20 World Cup 2022. The series begins on September 20 in Karachi, where the two sides will play the first four games before the action heads to Lahore for the last three T20Is.

Former pacer Shoaib Akhtar also expressed dissatisfaction on the team combination, believing that Pakistan would have to look for replacements of some players. “Time and again I’ve been saying that Rizwan can’t score runs without support from the other end. He keeps on struggling if Babar does not score runs.

“Pakistan will have to think about the selection as you can’t play such a mix and match team,” he added.