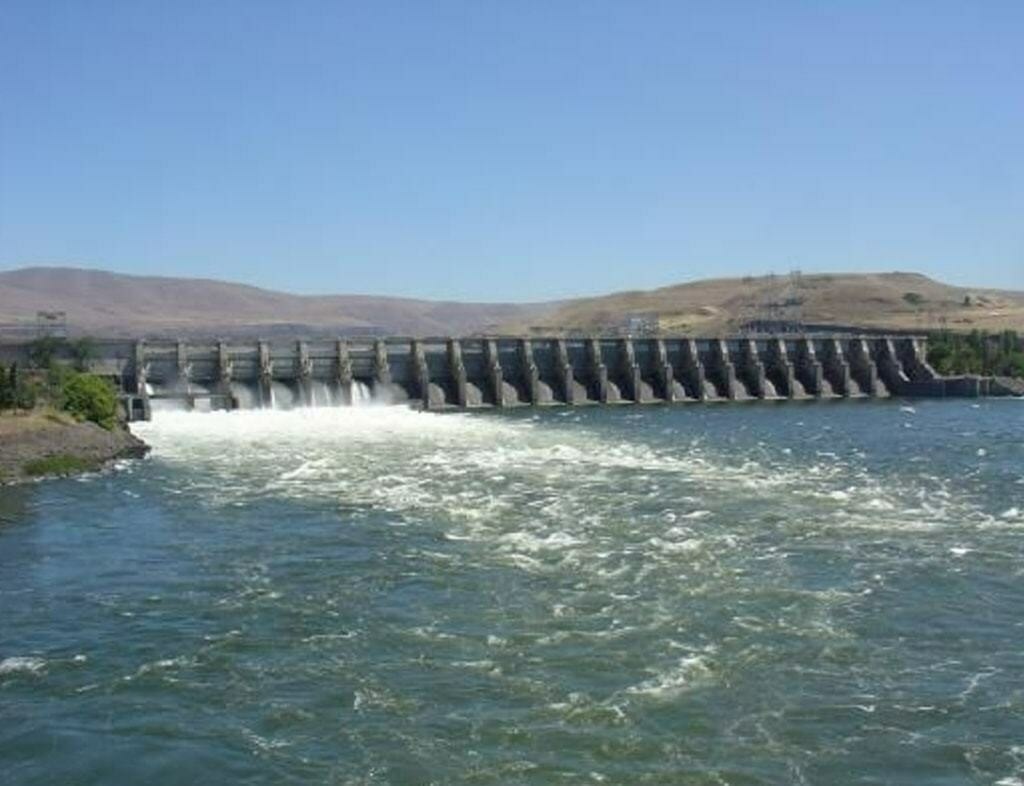 Authorities in Pakistan are scrambling to protect a vital power station supplying electricity to millions of people against a growing threat of flooding, officials said on Monday, taking steps such as building a dike in front of it.

Both the government and UN Secretary-General Antonio Guterres have blamed climate change for the extreme weather that led to the flooding, which submerged nearly a third of the nation of 220 million.

The electricity station in the district of Dadu in the southern province of Sindh, one of the country’s worst affected areas, supplies power to six provincial districts.

Troops were busy strengthening a dike built in front of the station, a visit to the site showed on Sunday.

“All preventive measures have been taken already to save the grid in case any flooding happens,” Syed Murtaza Ali Shah, a top district official, told Reuters on Monday.

The comment followed orders from Prime Minister Shehbaz Sharif, reported by state broadcaster Radio Pakistan, to ensure the 500kV power station did not get flooded.

UN agencies have begun work to assess the South Asian nation’s reconstruction needs after it received 391 mm (15.4 inches) of rain, or nearly 190% more than the 30-year average, in July and August.

Sindh received 466% more rain than average and all the flood waters passed through Dadu, a district with a population of 1.5 million, thanks to its location.