Gigi Hadid loves to do ‘karaoke’ with pal Serene Williams: Here’s why 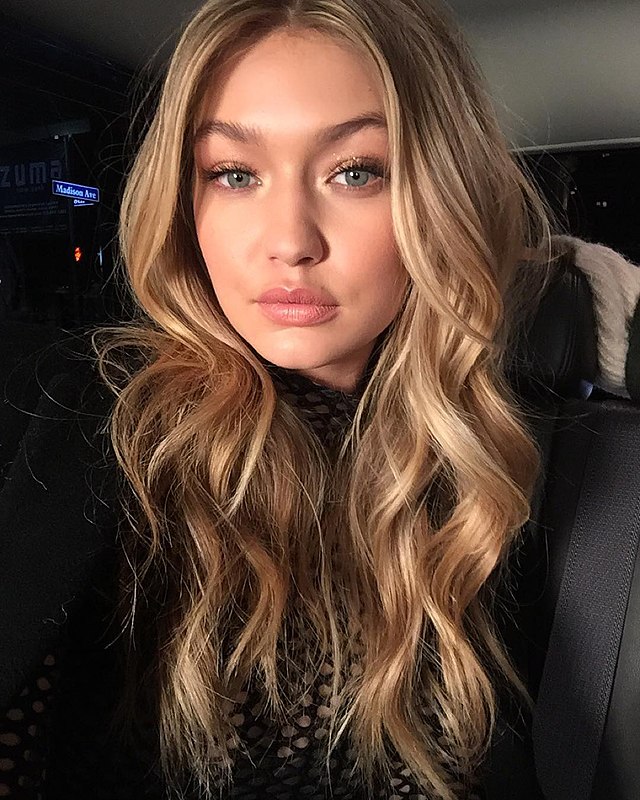 Gigi Hadid has recently commented that she enjoys doing karaoke night with her close pal as well as tennis star Serena Williams in a chat show. According to Daily Mail, the supermodel appeared on Jimmy Fallon’s The Tonight Show on Thursday where she revealed how she entertained herself with her now-retired sporting friend on weekends.

“Karaoke mostly. Serena is a karaoke like legend. But me I like a Disney song like the Lion King – I Just Can’t Wait To Be King,’” she told Jimmy.

The model also mentioned that she was “so anxious to watch Serena playing tennis at the US Open as she took it “really personally”.

“When I get there I’m a wreck! I think that she can really feel that I’m there supporting her. I just try to send a supportive message to her,” stated the 27-year-old

Meanwhile, Gigi also promoted her brand Guest in Residence – a collection of cashmere clothing – on the NBC talk show.