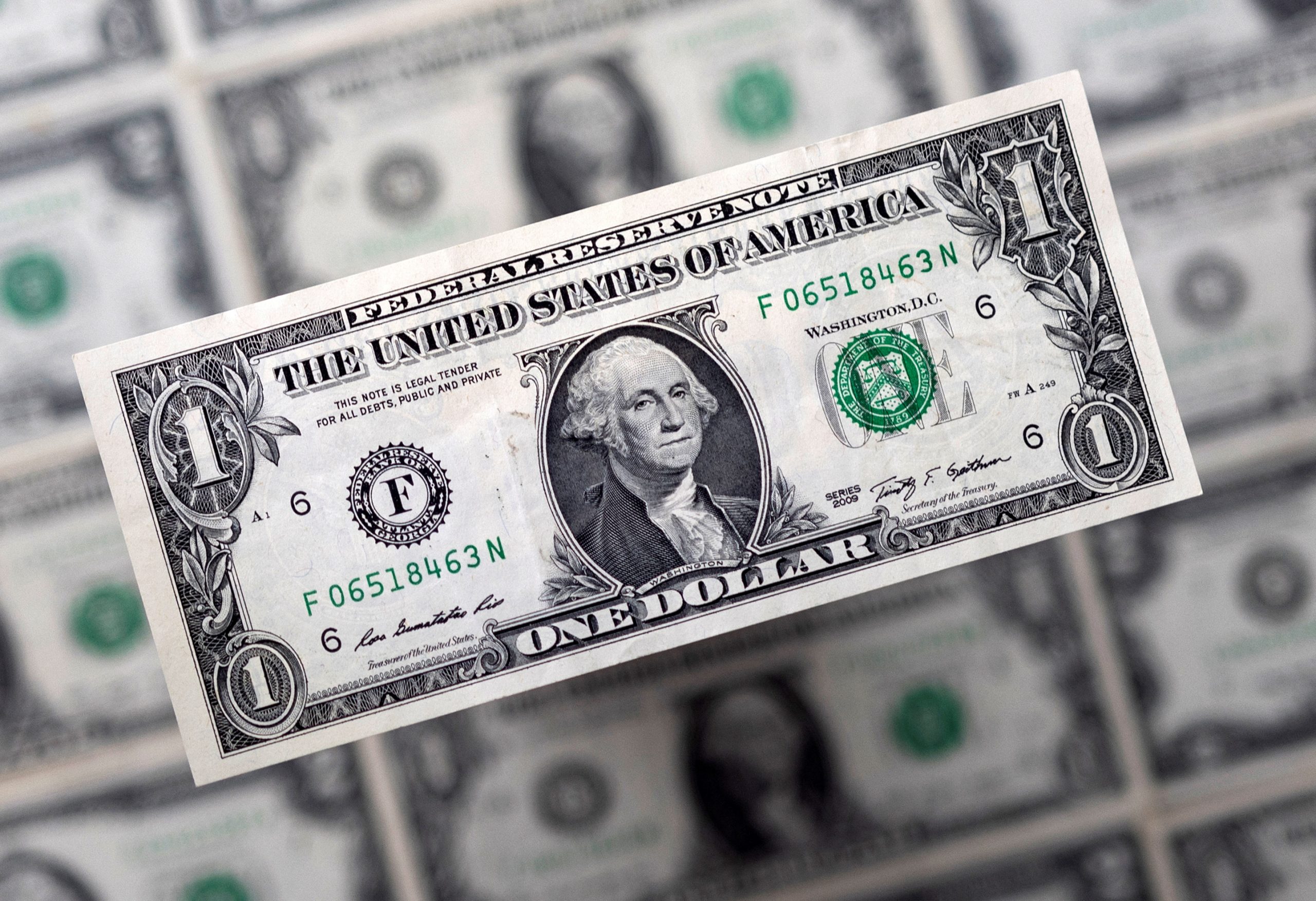 The rupee falls further against the dollar for the sixth consecutive session.

As the nation continues to experience an economic hit brought on by severe flooding, the Pakistani rupee continued to depreciate against the US dollar on Friday.

The local currency was trading at 229.50 after losing 4.08 in the interbank market during intraday trade, down in value from yesterday’s close of 225.42 — when it lost Rs2.

Meanwhile, the greenback was being traded at Rs234 to Rs236 in the open market, the forex association added.

It is important to note that the rupee has lost money overall against the dollar since the start of this week’s trading, even though the country has received a loan tranche of US$1.16 billion from the IMF.

Currency dealers have said the pressure on the rupee is due to a shortage of dollars in the market as there is a higher demand for the greenback after the government scrapped the ban imposed on the import of luxury goods.

They also noted that like the rise in imports, remittances and exports did not increase to the required amount, thus, causing a disruption in the supply-demand position of the dollar.

Moreover, the rupee has come under renewed pressure in the wake of the strengthening of the greenback against most of the global currencies including the Japanese yen and UK pound sterling.

The dollar hit a four-decade high against global currencies.