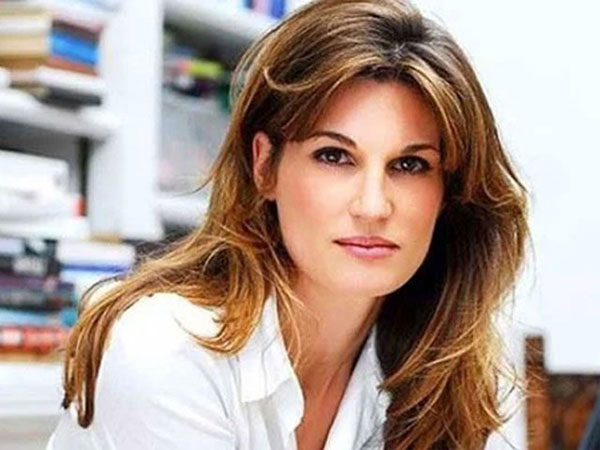 Jemima Goldsmith has announced to auction the private screening of her movie ‘What’s Love got to do with it to help the flood victims in Pakistan.

The money collected from the private auction of her movie will go to donations for flood victims in Pakistan, announced the former wife of Imran Khan Jemima on Twitter. “In aid of Pakistan’s flood victims, We are auctioning a private screening in London for up to 20 people of our film What’s Love Got To Do With It? See you there,” said Jemima on Thursday.

She has been vocal about the devastation in Pakistan following the catastrophic flood. Jemima is using her social media platform to raise awareness about the issue. She is urging people to donate generously.

She even recommended Al-Khidmat Foundation to those willing to donate to the flood victims. She also recommended the relief fund set up by the Govt of Punjab and the Government of Khyber Pakhtunkhwa for flood victims.

An interesting conversation happened between her and a Twitter user. A Twitter user posted her video of her old interview with Hamid Mir on Geo. In the interview, Jemima said she “Loves Pakistan though it’s a maddening place sometimes. Goldsmith said that that she has spent ten years of her life in Pakistan; it is like growing up here. Pakistan is in her soul and also the country of her children. She corrected the journalist that she was not a visitor in Pakistan but has lived here.” emima said she still feels the same for Pakistan while commenting on the video. Jemima talks about Pakistan frequently on her social media, showing her love for the country and its people.