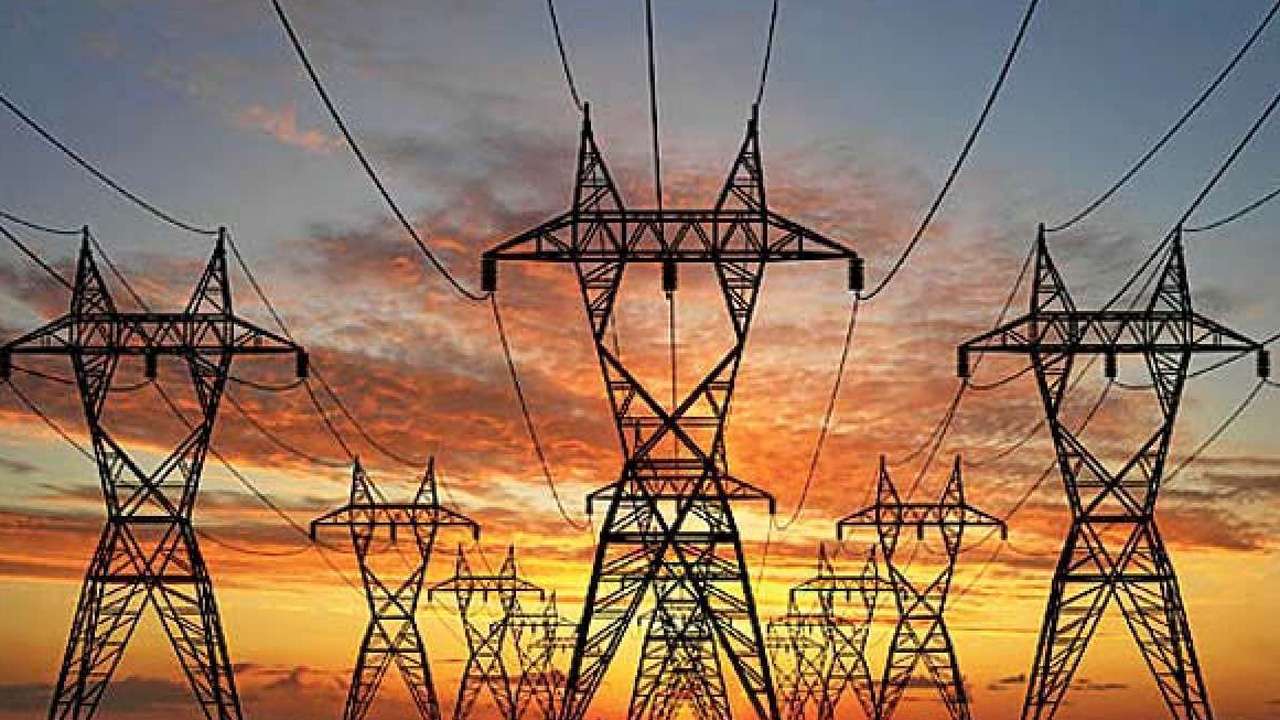 In this regard, a project for off-grid village electrification of nine Districts of southern Balochistan was being devised, they said. Alternative Energy Development Board (AEDB) has developed the PC-II of the project in order to facilitate Energy Department, Government of Balochistan.

Detailed feasibility study would be carried out under the PC-II which would also evaluate the possibility of developing mini/micro grids in the areas. They said the PC-I of the project would be developed on the basis of outcomes of the feasibility studies.

The sources said there was no survey/report available that could clearly depict the exact district wise ratio of area of each district of Balochistan which were deprived of power facility.